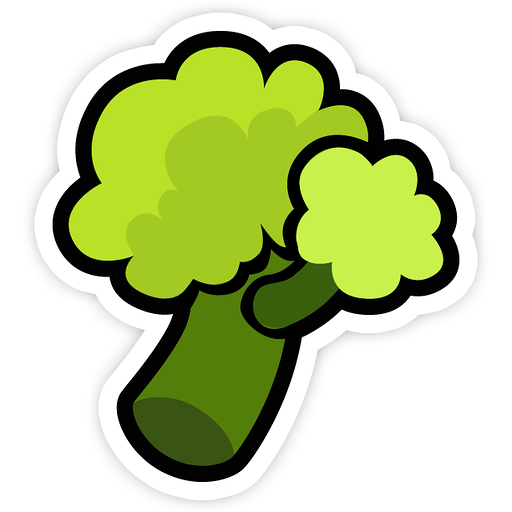 I'm currently liking Node.js a lot more than I was expecting, as strange as that may sound coming from someone who likes C++ and Haskell. The thing is that even though there's so much bad Javascript code out there it's actually hard to overstate it, there's a lot of great libraries too. Node.js also provides a guarantee I don't often see in other languages and frameworks: you can't make a non-blocking operation become blocking through normal means. Dependencies on non-blocking operations are always explicit too, which is great.

Software engineering is still not a mature field, and one of my big letdowns is that people ignore academic research. Another is people inventing their own standards instead of following well-established ones.

All Questions Answers
Votes Newest
1 Is consistency an axiom of mathematics? Aug 22 '18