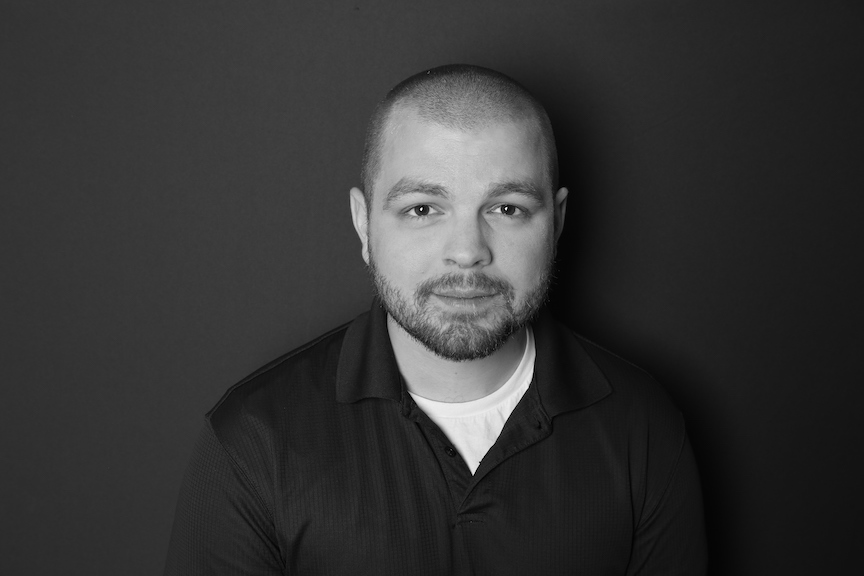 Technically, it was a branch of metamathematics, usually called metamathics. Metamathics; the investigation of the properties of Realities (more correctly, Reality-fields) intrinsically unknowable by and from their own, but whose general principles could be hazarded at.

Metamathics led to everything else, it led to the places that nobody else had ever seen or heard of or previously imagined. . . . It was like a drug; an ultimately liberating, utterly enhancing, unadulterably beneficial, overpoweringly glorious drug for the intellect of machines as far beyond the sagacity of the human mind as they were beyond its understanding.

This was the way the Minds spent their time. They imagined entirely new universes with altered physical laws, and played with them, lived in them and tinkered with them, sometimes setting up the conditions for life, sometimes just letting things run to see if it would arise spontaneously, sometimes arranging things so that life was impossible but other kinds and types of bizarrely fabulous complications were enabled.

Some of the universes possessed just one tiny but significant alteration, leading to some subtle twist in the way things worked, while others were so wildly, aberrantly different it could take a perfectly first-rate Mind the human equivalent of years of intense thought even to find the one tenuously familiar strand of recognizable reality that would allow it to translate the rest into comprehensibility. Between those extremes lay an infinitude of universes of unutterable fascination, consummate joy and absolute enlightenment. All that humanity knew and could understand, every single aspect, known, guessed at and hoped for in and of the universe was a like a mean and base mud hut compared to the vast, glittering cloud-high palace of monumentally exquisite proportions and prodigious riches that was the metamathical realm. Within the infinities raised to the power of infinities that those metamathical rules provided, the Minds built their immense pleasure domes of rhapsodic philosophical ecstasy.

That was where they lived. That was their home. When they weren't running ships, meddling with alien civilizations or planning the future course of the Culture itself, the Minds existed in those fantastic virtual realities, sojourning beyondward into the multidimensional geographies of their unleashed imaginations, vanishingly far away from the single limited point that was reality.

The Minds had long ago come up with a proper name for it; they called it the Irreal, but they thought of it as Infinite Fun. That was what they really knew it as, The Land of Infinite Fun.

It did the experience pathetically little justice.