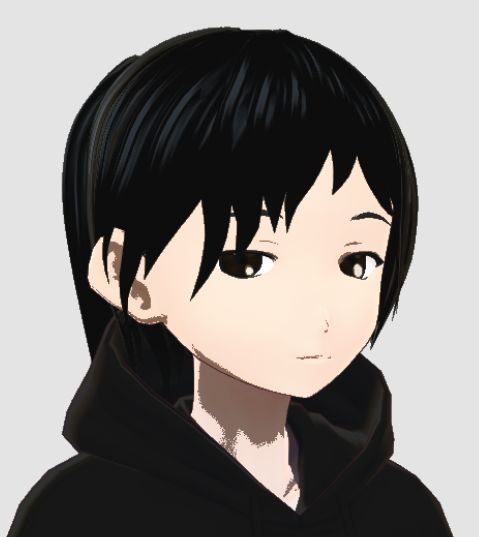 Mathematics is like exploring a scifi alien space with its exotic rules. I am interested in many of the fundamental workings of various mathematical theories and formulations so as to better understand the alien space that is associated with the mathematical concept, which is useful as a guide to find more efficient and inspiring computational methods to further explore unknown territory in mathematics and facilitate mathematical education to make people less fear of maths

One of my major personal research interest is

My questions tend to be quite philosophical and concern more about the global view of things, thus I often have trouble finding my path to explore them, or in other words, tend to lost my way in the alien space easily, as my math skills is not very advanced and i am still actively learning from others

Some of my questions are related to optimization, however the major motive of asking such questions is usually just exploring a mathematical object by walking around it, the analogy for this is "I am a tourist, how can I reach a certain interesting landmark?" and not because of having an optimization problem to be solved

The importance of the role in education in advancing science is well recognised. In the context of mathematics, I am interested in, if possible, obtaining and building "lossless representations" of a given mathematical concept, including proof structures and strategies.

A lossless representation is a non word based information communication method (such as pictures, graphs etc.) that contains sufficient information to allow many subtleties and exceptional cases of a field of study (which is usually overlooked by analogies and only apparent in the more rigorous) to be covered, the the point that theoretically the field of study (or aspects of it) can be derived by manipulation of this representation.

These representations were believed to be slightly easier to obtain in the domain of mathematics due to far fewer criteria need to be satisfied (only need to be able to derive all properties of the mathematical object, including proof strategies, identities and relations)

My current personal research interest in this field is

All Questions Answers
Votes Newest
41 Are there mathematical objects that have been proved to exist but cannot be described in words? May 16 '15
12 Ordinal tetration: The issue of ${}^{\epsilon_0}\omega$ Jun 7 '17
10 0 to the power of 0, what does the essential discontinuity actually look like? Nov 23 '14
7 Any weird 'modular like mathematical space' that behaves like as if it is infinite until a threshold is reached? Oct 3 '14
7 Mapping vector spaces over two different fields? Mar 16 '15
6 Is the cardinality of $\mathbb{Z^R}$=$\mathbb{R^Z}$? Jun 27 '15
6 Example of countably infinite sets that is connected? Jul 26 '17
5 Ideas of finding counterexamples? Jul 20 '15
4 What give rise to the apparent quasiperiodicity of integer multiples of $\pi$ and $e$ plotted here? Aug 20 '18
4 Is there Mathematical discipline that treats mathematical logic, axioms and relations as one big mathematical object? Mar 22 '15
View all questions and answers →