This is a question in Kenneth Rosen's Discrete Mathematics textbook 6th edition. I haven't had trouble with any other counting problems regarding "how many numbers in range [x,y] have divisibility property Z?" My issue is I have no idea what Rosen is asking for, i.e. I don't understand the question because I don't know what he wants me to compute.

Therefore this is not a duplicate of this question (1) https://math.stackexchange.com/questions/588160/how-many-positive-integers-less-than-1000-are-divisible, since while the answer is given, it doesn't explain the language of the question and what is being computed. I have no idea why the number of integers divisible by 7 or 11 minus the number of integer divisible by 77 (11 and 7) is the answer to this question. Both of these values I've already computed correctly (in separate questions).

Thus my question is: what/which numbers am I supposed to count/compute?

Let's look at a smaller example: the positive integers less than $10$ that are divisible by exactly one of $2$ and $3$.

This question can be solved using PIE or Principle of Inclusion and Exclusion, which is a very useful technique in the field of combinatorics. 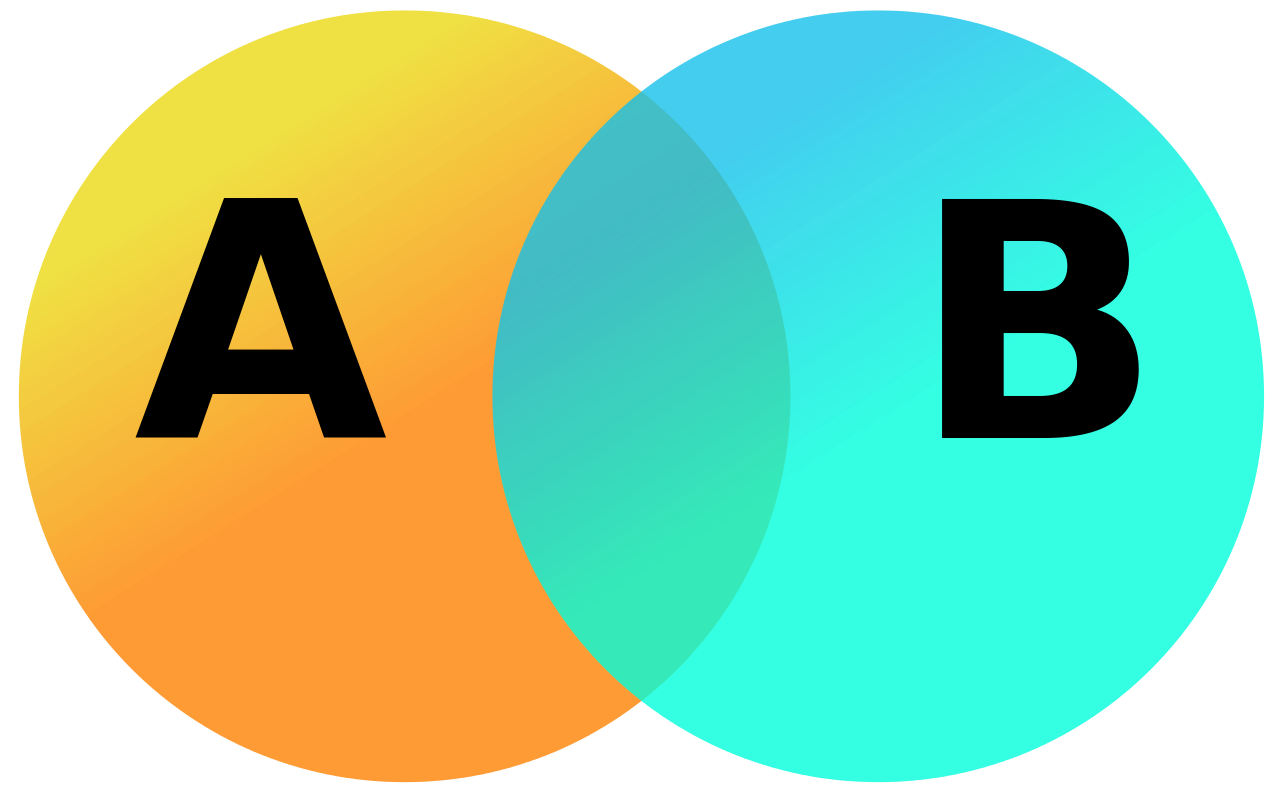 In general, for the question asking how many natural numbers less than $k \in \mathbb{Z}$ which is divisible by the integers in the set ${a_1, a_2, \ldots a_n}$, we can represent the question in terms of $n$ sets (or circles in the Venn diagram) and then solve from there.

This is formalized as "the inclusion-exclusion principle", which I encourage you to google!

Not the answer you're looking for? Browse other questions tagged discrete-mathematics divisibility inclusion-exclusion or ask your own question.

1
What is wrong with my algorithm for finding how many positive integers are divisible by a number d in range [x,y]?