Spherical building of an exceptional group of Lie type

I've read that one of Tits' original motivations for studying buildings was that he wanted to give a unified description of algebraic groups that would allow the definition of exceptional groups such as $E_6$, $E_7$, $E_8$, $F_4$ and $G_2$ over any field.

Now, Chevalley managed to construct the corresponding groups of Lie type over finite fields; but is there a way one can instead first construct the buildings and then define the group as a particular subgroup of the automorphism group of the building? What do these buildings look like? The building for $\mathrm{SL}_3(\mathbb{F}_2)$, for instance, is the Heawood graph: 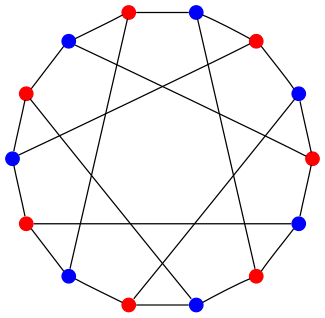 and one can count the 28 apartments making up this complex, which are just hexagons with alternating colors. This graph is the incidence graph for the Fano plane $\mathbb{P}^2/\mathbb{F}_2$. One recovers the full group $\mathrm{SL}_2(\mathbb{F}_2)$ as the group of type-preserving automorphisms of this graph (preserving the distinction points vs lines of the geometry, i.e. the colours in the above graph).
One also recovers the corresponding BN-pair: pick any chamber (any edge) and any apartment containing it (a hexagon with alternating colours); then B consists of the subgroup of automorphisms that fix the chosen chamber, and N consists of the subgroup of automorphism preserving the chosen apartment.

Are there similar descriptions for the exceptional groups and their corresponding buildings?

(I'm aware that such neat pictorial representations aren't really going to be possible, given that already $G_2(3)$ has order of several million.)

Browse other questions tagged algebraic-groups coxeter-groups or ask your own question.