What is correct notation for the following, I have seen both in some books.
To show an empty set, is it Φ(phi) or Ø(slash O) or both.
To show an Universal set, is it ε(epsilon) or U or both. I am little bit confused. 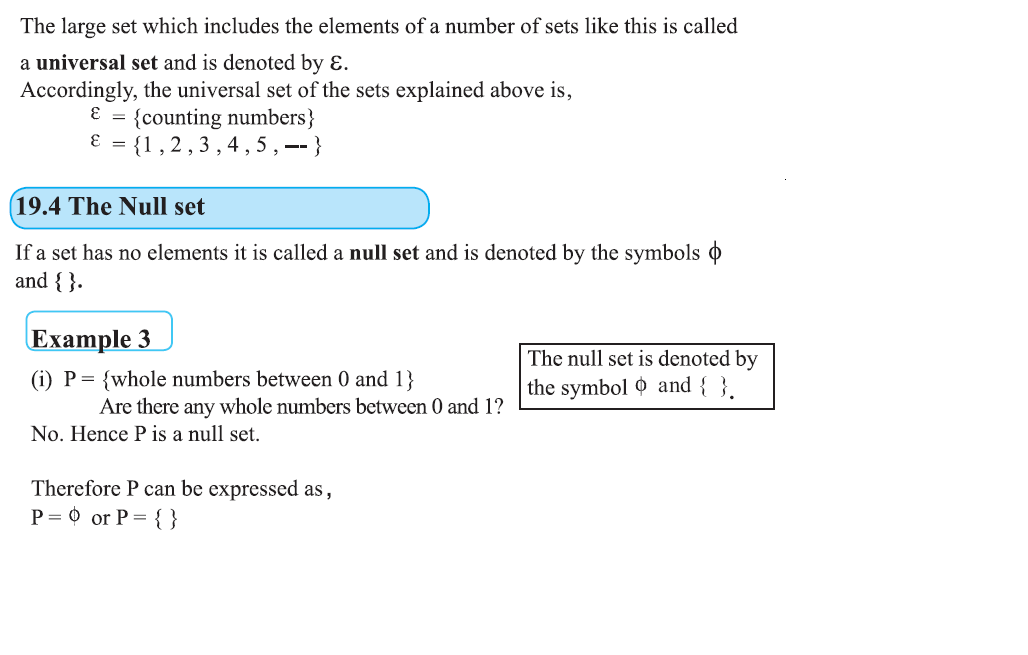 We use to denote the universal set, which is all of the items which can appear in any set. This is usually represented by the outside rectangle on the venn diagram.

The use of $\phi$ or $Ø$ is either from papers and books (and sometimes people) predating modern typesetting standards, or wrong (in term of standard notation). Or, of course, there is a confusion between the symbols because of the striking similarities between all of them.

The symbol $\varnothing$ and its variant $\emptyset$ are derived from the Norwegian-Danish letter Ø:

The empty-set symbol ∅ is found at Unicode point U+2205.[3] In TeX, it is coded as \emptyset or \varnothing.

As for universal sets, those are practically non-existent in modern set theory. I have seen them denoted by $U$ or sometimes $V$, but it might as well be any other letter.

The important thing is that the reader understand what each symbol means. Of course, if there are standard symbols it is better to use them. In the case of the empty set there is. In the case of a universal set, there isn't really a standard notation for it.

Not the answer you're looking for? Browse other questions tagged elementary-set-theory notation or ask your own question.

1
A Theorem About Compactness and
1
Three set Venn diagram
1
What does the notation $\{ \pm 1 \}^X$ in relation to functions and hypothesis classes means in the context of PAC learning over half spaces?
1
Proof of set membership by analytic proof
1
Confusion in Venn Diagram.
5
Injection/Surjection between sets of functions
1
Meaning of $\setminus$ notation in Group Theory
3
Where is the empty set in a venn diagram?
1
What notation should I use for indexed family?
2
Show the intersection of $A$ and $B$ and the relative complement of $B$ in $A$ are disjoint and their union is $A$