I am stuck with this question,

I made the Venn diagram, 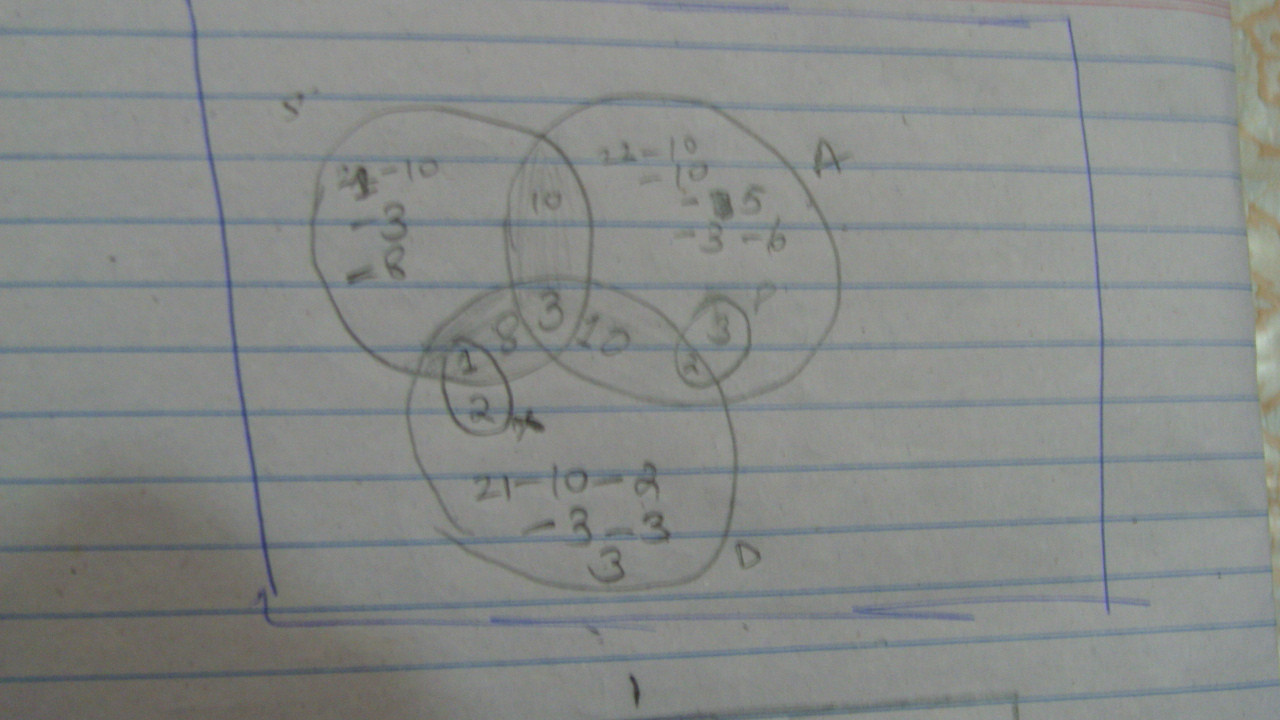 The problem I am facing is that that if I am finding just the actors, they come out to be negative so I am not sure about my result. I would be thankful if anyone could help me out in it. Thanks

Thank-you for the help. I am again drawing the Venn diagram. This time I am having a small problem in determining if A should contain 5(as Brain mentioned) or it should be 2 (this is also same as Brian mentioned but out of 5, 3 are in $P$ so it should be 2) right? 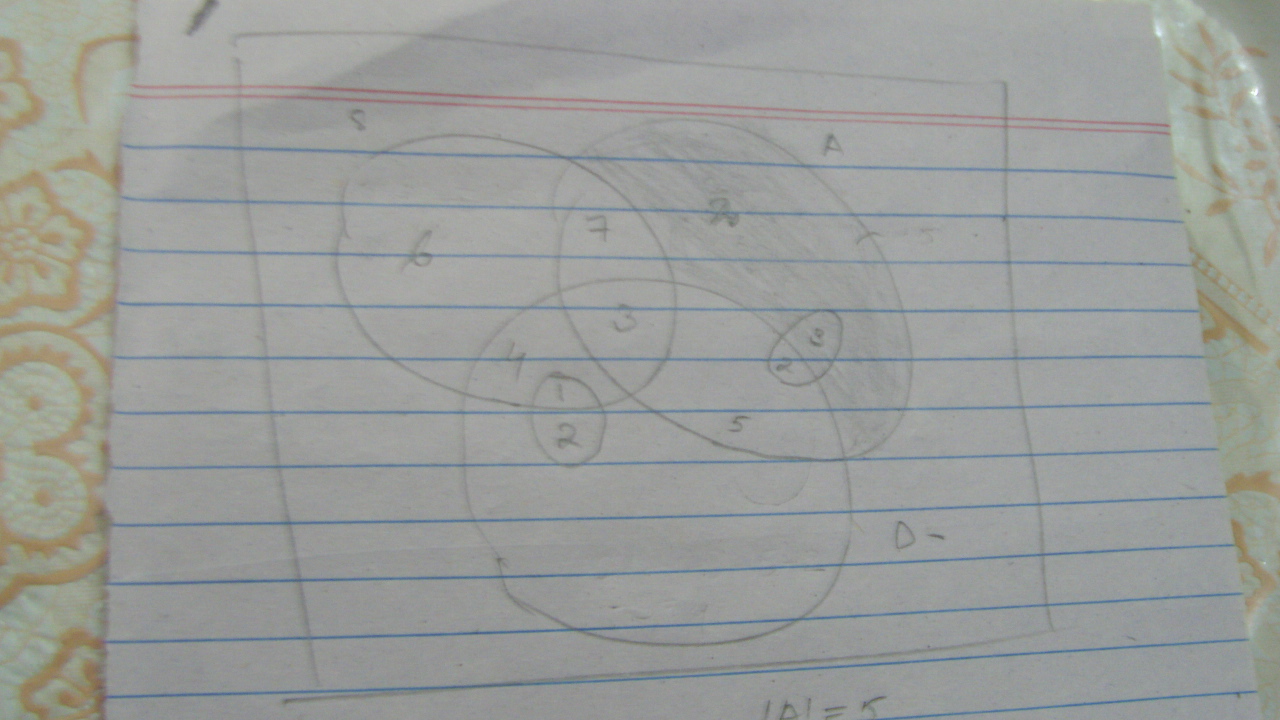 If you now add up the figures in all seven regions within the three circles, you should get a total of $39$. Since there are $42$ people altogether, this means that there must be $42-39=3$ managers. Note that up to this point the directors and poets are red herrings: you can ignore them completely.