Does the open mapping theorem have a local version?

Let $T:X\to Y$ be a linear continuous surjection between Banach spaces $X$ and $Y$. By the open mapping theorem, we have $T$ is open. Now let $C$ be a closed convex subset of $X$ satisfying that $T(C)$ is also closed. Does $T:C\to T(C)$ is open?

This does not answer the question, because I overlooked the convexity assumption.

Here is a visual drawing. 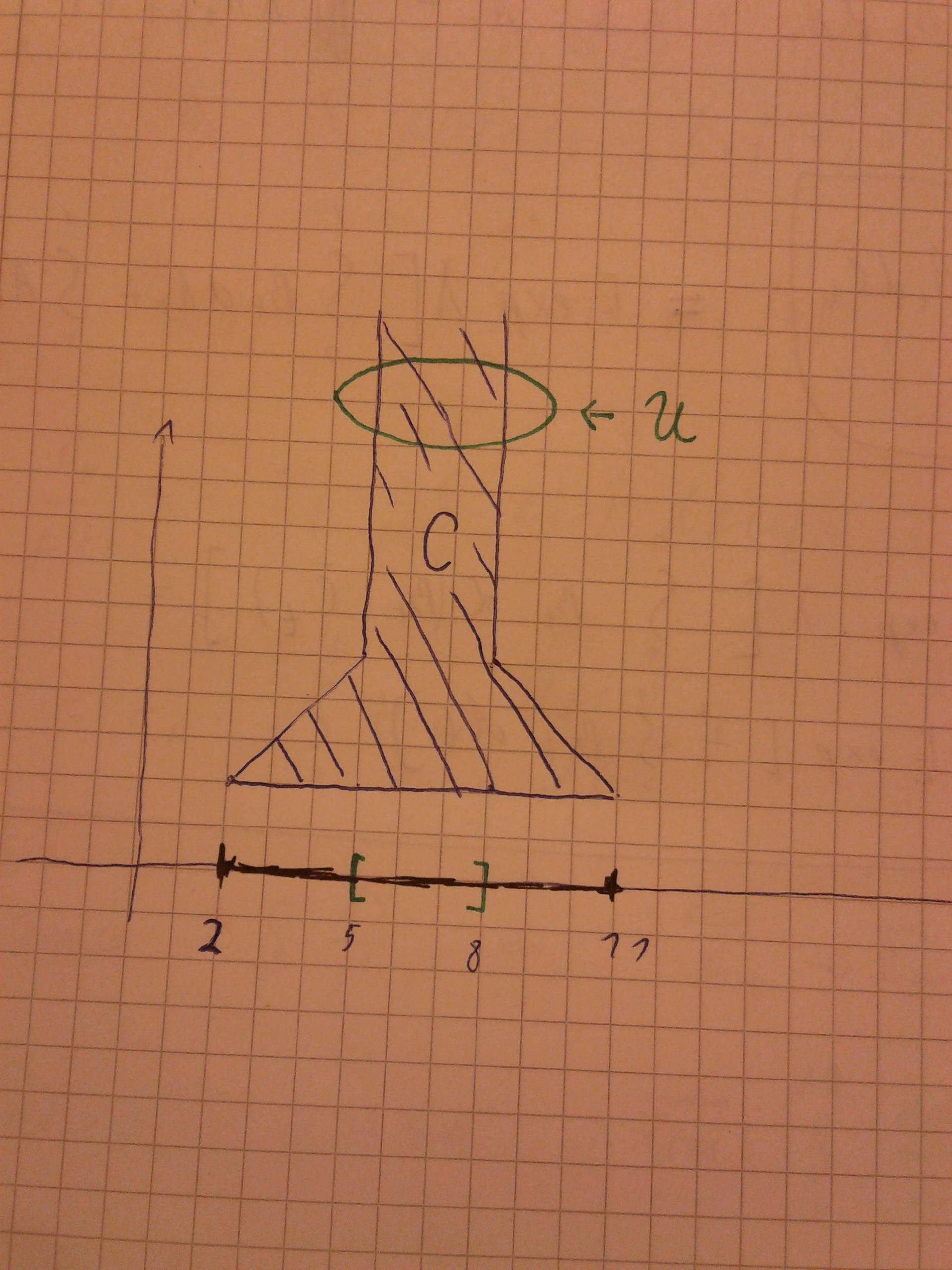 Not the answer you're looking for? Browse other questions tagged functional-analysis or ask your own question.