The question should be simple. 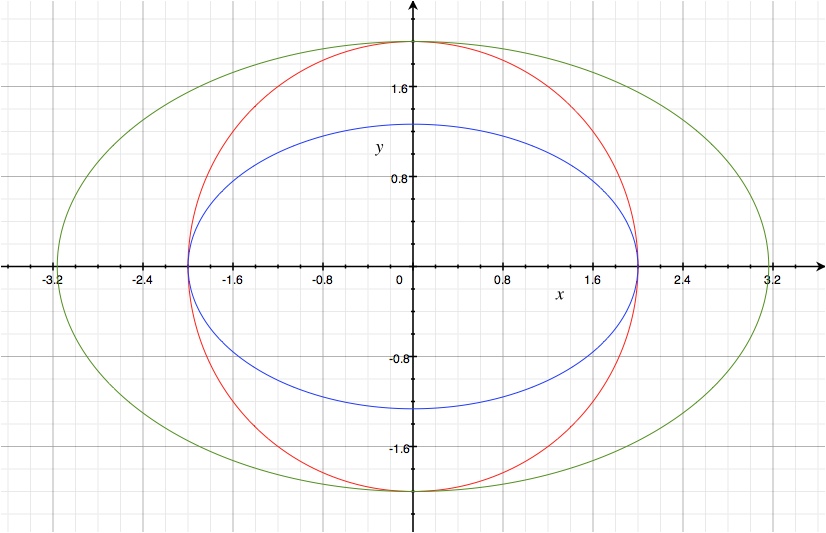 This is likely why we find two values for $ \ \lambda \ $ , one for each extremum. They have no actual application in the solution, however, as is implied in Stefano's answer (and discussed in Paul's Online Notes), since they really tell us nothing about the coordinates of the critical (tangent) points. For $ \ \lambda \ = \ 4 \ $ , we have

Not the answer you're looking for? Browse other questions tagged multivariable-calculus optimization lagrange-multiplier or ask your own question.