How many edges is sufficient to check to prove polyhedron convexity? 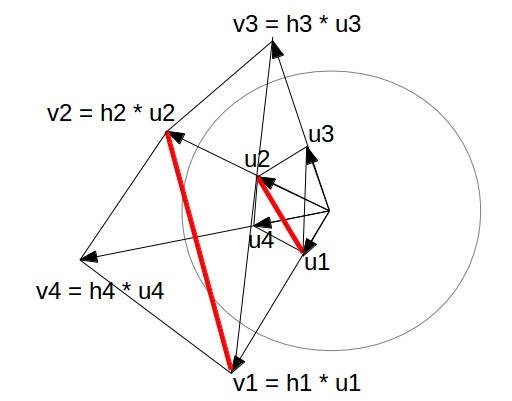 In terms of our variables this condition can be formulated as follows:

The theorem mentioned above states that each edge should be checked. But on e case makes me doubt. If the vertex has degree 3 (i. e. it has 3 incident edges) then conditions for all its incident edges are equal, because the tetrahedron is the same for all them: 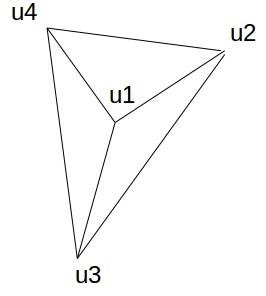 Can it be done for the vertexes of degree higher than 3? Is it possible to reduce the number of conditions from $ord(v)$ to $ord(v) - 2$ ?

Browse other questions tagged geometry 3d computational-geometry tomography or ask your own question.

6
Can I specify the edge lengths of a simplicial polyhedron?
0
Given a set of 2D vertices, how to create a minimum-area polygon which contains all the given vertices?
0
What is lower limit condition of a surface of a tetrahedron?
0
How do I prove this simple result for the face structure of convex sets?
6
Why are there nine regular polyhedra?
2
Comparing interior angles and dihedral angles in tetrahedra
6
Lower a polytope into the water $-$ are vertices at the water level connected to those at the bottom?