Find the area of shaded region 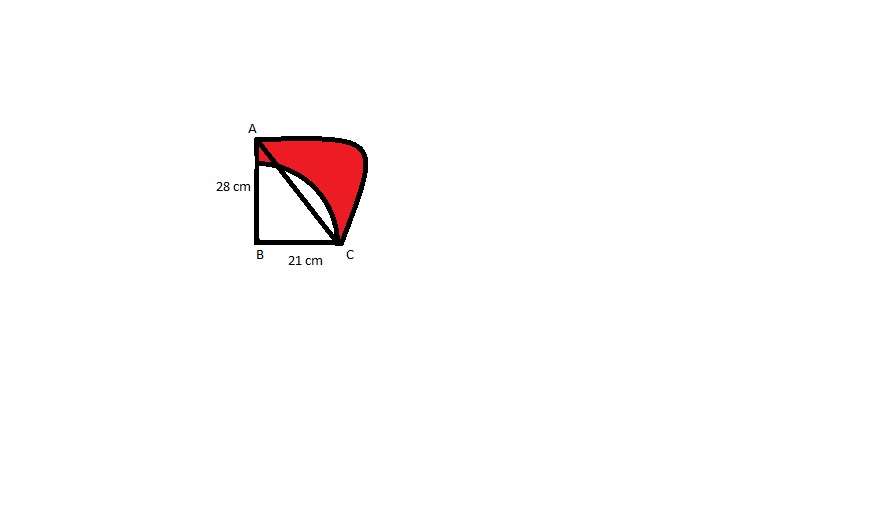 I named different parts of the figure as I, II, III and IV for the sake of convenience. such as in the following figure: 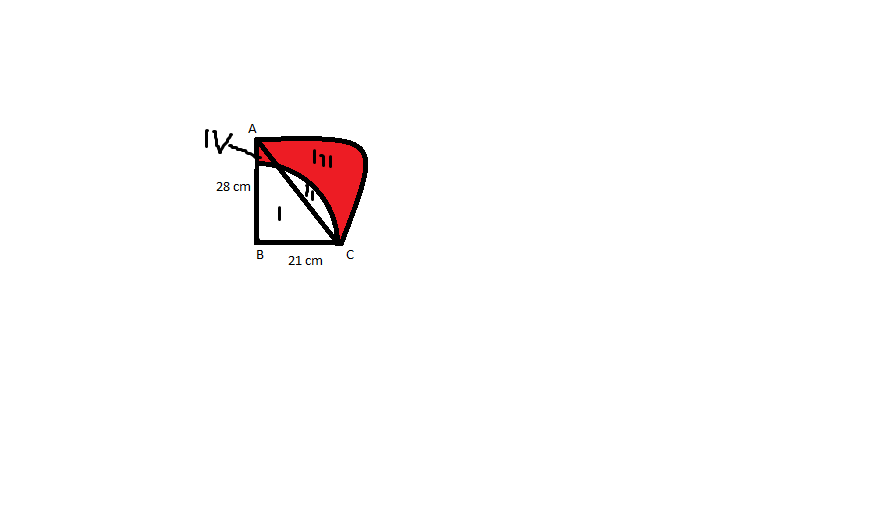 So now I did the following

We need to find the area of III + IV

Is my approach to the question wrong or is the answer given in the book wrong? 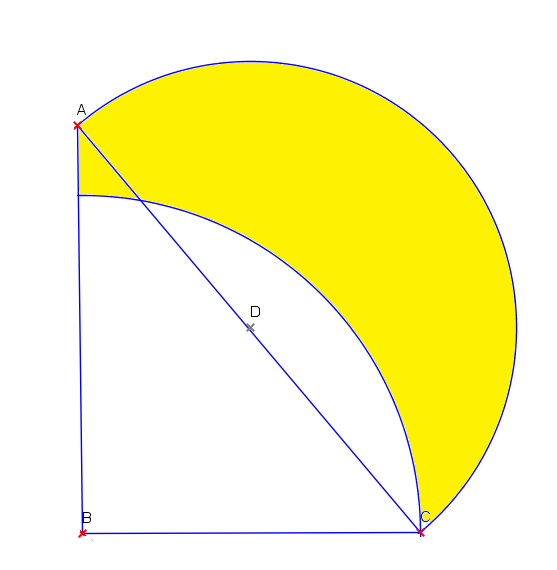 Not the answer you're looking for? Browse other questions tagged geometry area or ask your own question.