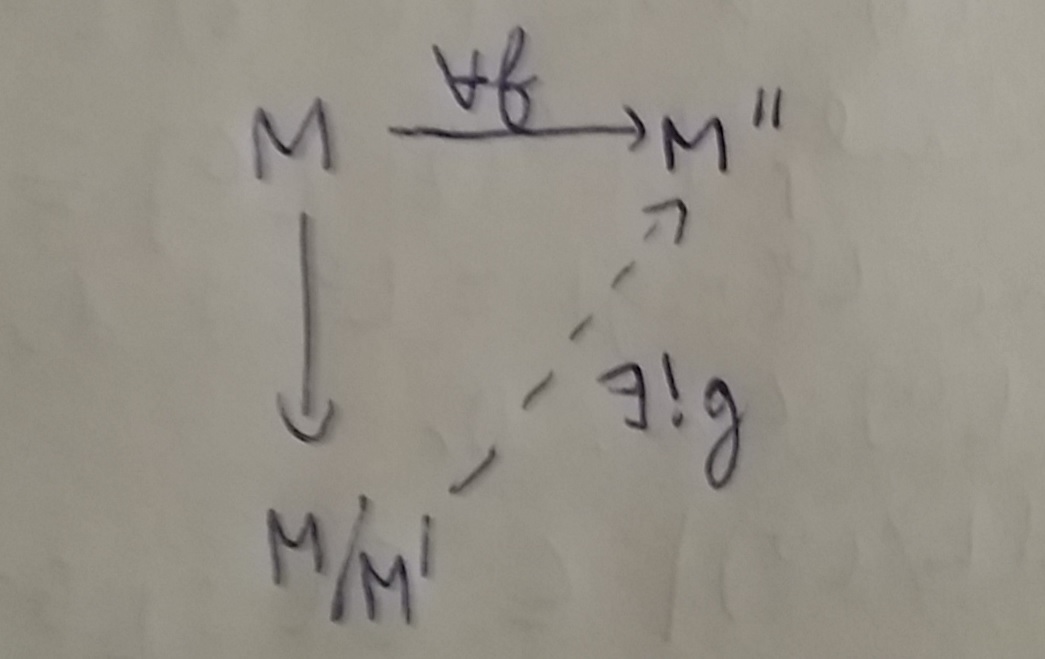 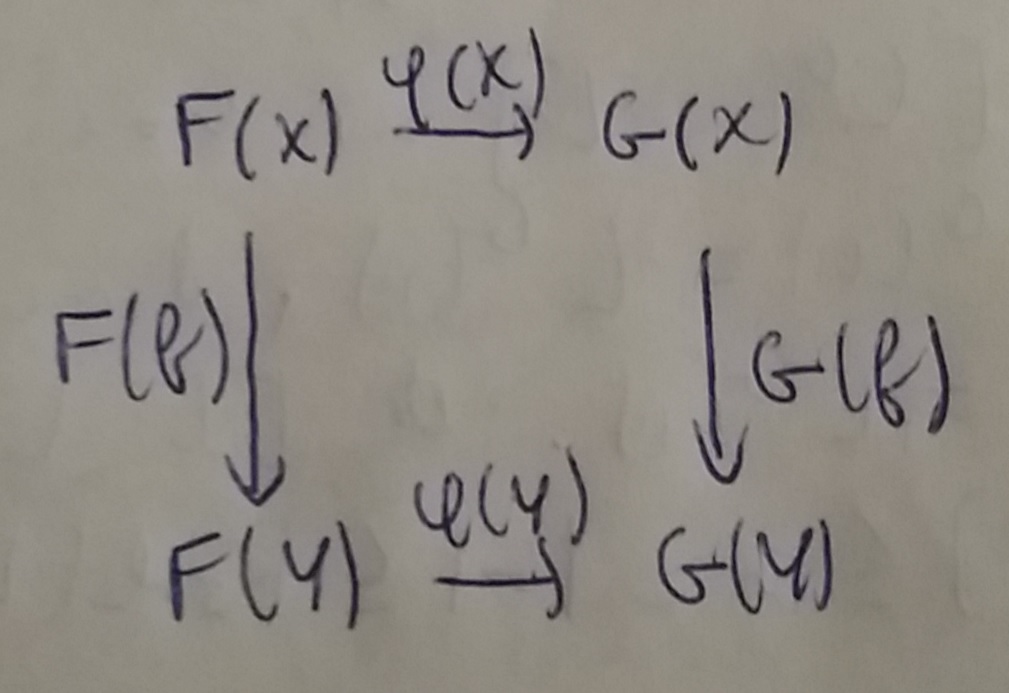 5
Characterizations of primes
9
Free group and universal property
6
What does it mean to induce a map?
4
What is meant by "A and B represent the same functor whence are isomorphic" in this solution?
3
Factoring through unique objects feels categorical -- is it?
2
A universal construction of the field of fractions of an integral domain?
2
Is definition of universal property too narrow?
4
Universal property for the "countably-direct" sum
0
Universal with respect to property
-1
How does this commutative triangle arises in the idea of freely generated things?
See more linked questions