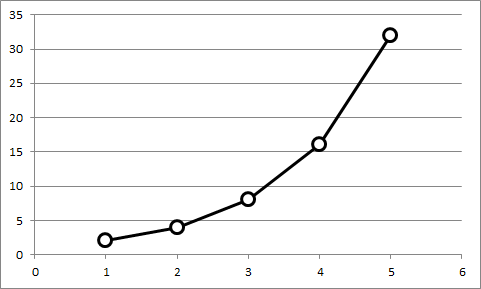 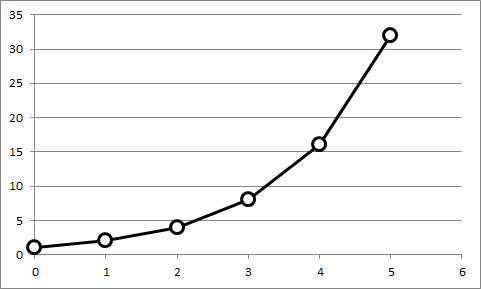 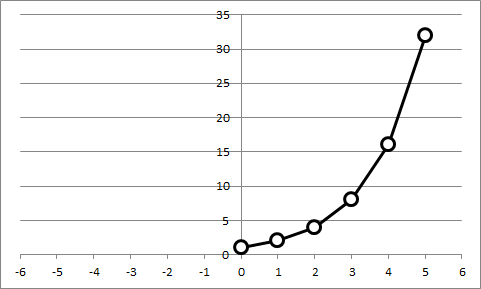 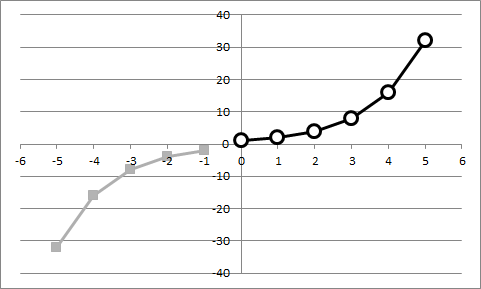 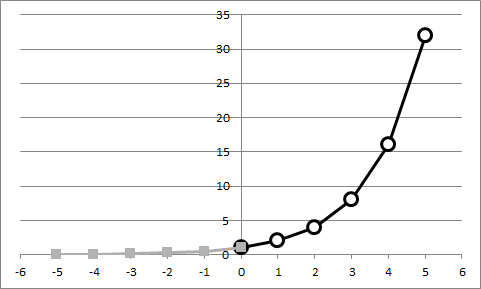 4
How to explain Fractional and Negative Exponents

14
Topic for a high school-level math elective?
30
Why do new rules cause students to forget and misapply older rules?
4
What is a good example to show high school students why a proof for induction is a reasonable kind of proof?
1
Explaining the concept of $z$-scores in high school statistics
6
Teaching algebra in a culturally relevant way while fitting Common Core standards
2
Explaining how to simplify a quotient with negative exponents?
2
How would you explain confidence intervals to a beginner with very weak algebra skills
13
How to explain to a high school student why a linear differential equation is linear?
5
What is the algebraic structure that the rules of the "Algebra" hold for? Is it an "Algebra"?