How to show $(a^b)^c=a^{bc}$ for arbitrary cardinal numbers?

One of the basic (and frequently used) properties of cardinal exponentiation is that $(a^b)^c=a^{bc}$.

What is the proof of this fact?

As Arturo pointed out in his comment, in computer science this is called currying.

Martin gave a complete and detailed answer, I will give a short proof that might be clearer.

Since we defined cardinality as equivalence classes, it suffices to show that $(A^B)^C$ is equinumerous with $A^{B\times C}$ for arbitrary sets.

$A^{B\times C}$ is the set of all functions whose domain is $B\times C$, into $A$. These functions take ordered pairs (or two variables) from $B\times C$ and return an element of $A$.

Therefore at the pair $\langle b,c\rangle$ the function $\varphi(f)$ will have a different value than $\varphi(g)$. 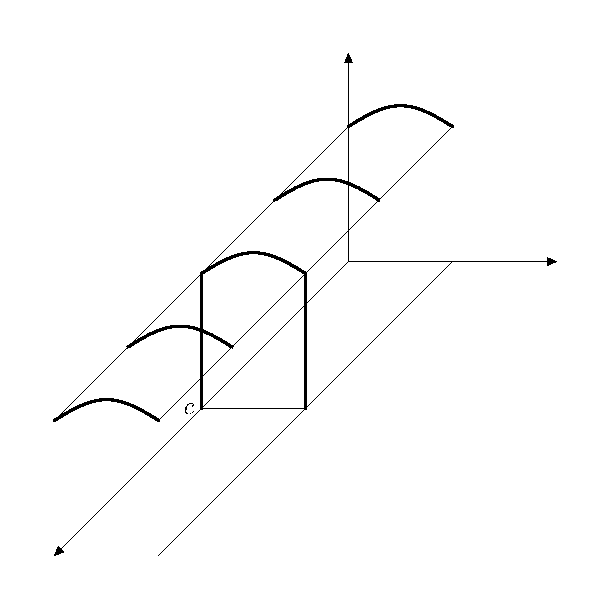 Not the answer you're looking for? Browse other questions tagged elementary-set-theory cardinals or ask your own question.