What are Your Favourite Maths Puzzles?

To a certain extent, any piece of mathematics is a puzzle in some sense: whether we are classifying the homological intersection forms of four manifolds or calculating the optimum dimensions of a cylinder, it is an element of investigation and inherently puzzlish intrigue that drives us. Indeed most puzzles (cryptic crosswords aside) are somewhat mathematical (the mathematics of Sudoku for example is hidden in latin squares). Mathematicians and puzzles get on, it seems, rather well.

Okay, so in order to make this question worthwhile (and not a ten-page wade-athon through 57 varieties of the men with red and blue hats puzzle), we are going to have to impose some limitations. Not every puzzle-based answer that pops into your head will qualify as a good puzzle—to do so it must

Ideally include where you found the puzzle so we can find more cool stuff like it. For ease of voting, one puzzle per post is best.

The collection of $n \times n$ Magic squares form a vector space over $\mathbb{R}$ prove this, and by way of a linear transformation, derive the dimension of this vector space. 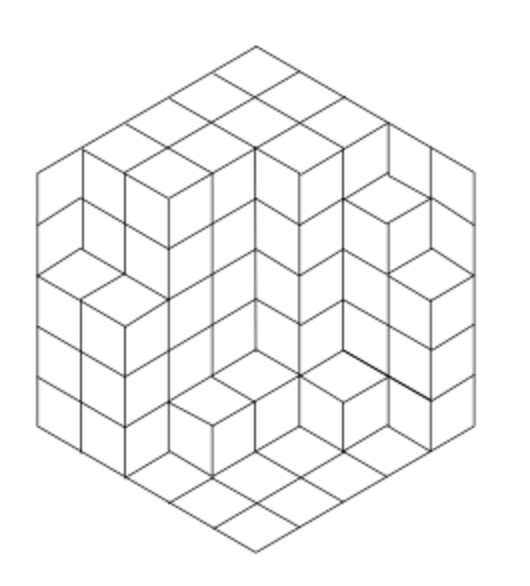 Not the answer you're looking for? Browse other questions tagged soft-question recreational-mathematics puzzle big-list or ask your own question.

71
Proving that $1$- and $2D$ simple symmetric random walks return to the origin with probability $1$
80
Why did my friend lose all his money?
40
Is there no solution to the blue-eyed islander puzzle?
36
100 prisoners and a lightbulb
7
Unfaithful husbands
2
Is there an easier (or alternative) method to uncover the answer, as opposed to brute-force/exhaustion?

31
Which simple puzzles have fooled professional mathematicians?
8
Fun math puzzles for kids
6
How are Sudoku puzzles created?
4
Simple puzzle from The Moscow Puzzles with wrong solution?
4
Difference Puzzles
7
Motivating examples of puzzles that can only be solved by using deep mathematics?
0
How to verify Knights and Knaves puzzles?
7
What are some puzzles that are solved by using invariants?
10
Zelda - Oracle of Ages tiles rooms puzzles: how can you prove if there are/aren't solutions?