Polygonal tilings: differentiating between tiles and tilings, and their edges and vertices?

I'm just starting to study tilings in a groups and geometry module, and I'd like some confirmation of my understanding of precisely what it is which differentiates a single tile, from a tiling- when it is considered as part of a tiling. Perhaps I misunderstand, but it seems that a tiling can be considered as an arbitrarily large assemblage of tiles, and also as a single tile, whose vertices and edges are determined by the other tiles that it is in contact with?

I figured it would be best to illustrate my interpretation. So I will re-edit later, with images!

Hexagonal tiling. This is a tile (or polygon), with 6 vertices, and 6 edges. This relationship is the same regardless of whether the tile is thought of in the context of a tiling or a polygon 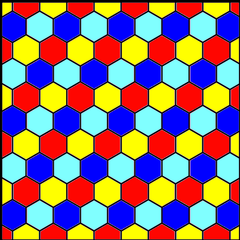 Brick tiling. Each tile, in this case, when considered as part of a tiling, has 6 vertices, and 6 edges.

However, it doesn't seem completely clear what exactly the distinction between a tile and a tiling is? A tiling could presumably be an arbitrarily large collection of tiles, or just one? 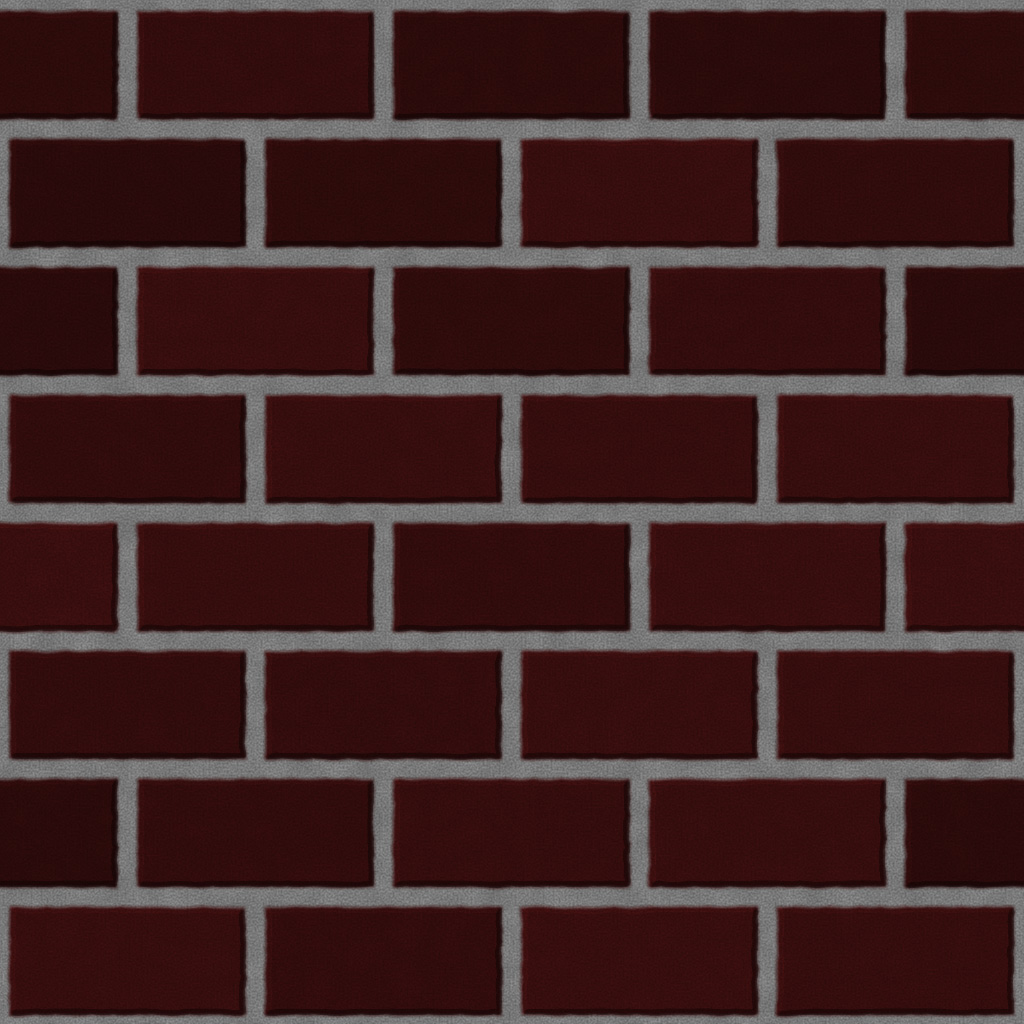 It does not make sense to have a tiling of one tile. The tile would have to be the entire plane.

So in your second example, we'd say that each rectangle tile has four corners and four sides, but has six vertices and six edges on its boundary.

Not the answer you're looking for? Browse other questions tagged geometry tiling or ask your own question.

1
Which polygon tile grids allow convex polygons to be formed from multiple tiles?
5
Tiling arbitrarily large portions of the plane implies tiling the plane?
2
penrose tilings and symmetry
10
If you know that a shape tiles the plane, does it also tile other surfaces?
5
Hexagonal vs square tiling: comparing total length of edges
7
Penrose tilings with physical tiles
3
Properly drawing a Penrose tiling using the pentagrid method
5
Does COVID-19 fit into the Caspar-Klug (Quasi-Equivalence) Theory for virus architecture?