What's the average distance between two discs in the plane?

Consider two discs in the plane of radius $r$ and $s$, with centers separated by a distance $l$. If we choose a point uniformly at random from each disc, what is the expected distance between the two points? (This is a generalization of this question.)

Let me take a shot at it, with a geometrical view of averaged components.

Under the assumption that in the plane the 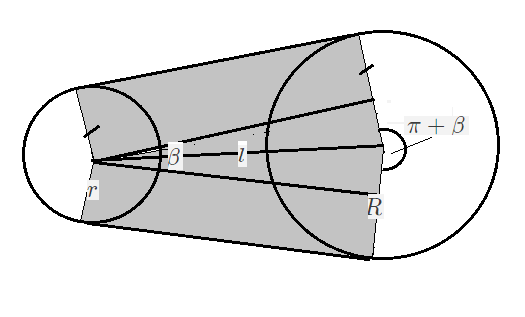 Not the answer you're looking for? Browse other questions tagged geometry circles average or ask your own question.