Why does nature prefer hexagons?

The best ratio of surface to volume in three dimensional space is the ball.

This can be easily observed with soap-bubbles, rain-drops and so on. They "choose" this shape naturally.

Given restricted space, soap-bubbles "choose" the hexagon shape. The hexagon can be observed on other examples, too, like honeycombs.

Is there a mathematical reason for that? Why are there not seven, eight, nine edges? (anything that comes closer to a circle) 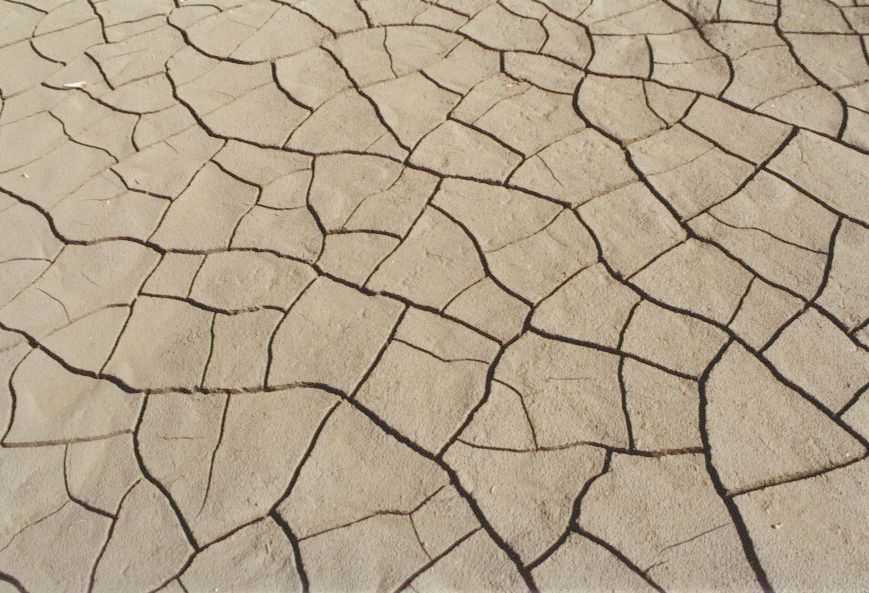 So even in irregular patterns (as oppoesed to honeycombs), the (irregular) hexagon is the average and (though that does not follow immediately from the above) the dominant/typical shape.

Not the answer you're looking for? Browse other questions tagged geometry polygons or ask your own question.

85
Why is a circle in a plane surrounded by 6 other circles?

5
Conventional ordering of faces of regular polyhedron?
1
Distance between the centers of two adjacent hexagons in a hexagonal tessellation
4
The shape of a room that's bigger on the inside
0
How can I calculate center coordinates for an infinite series of tangent hexagons?
2
Finding a way to describe the position of vertices of $n$ nested hexagons