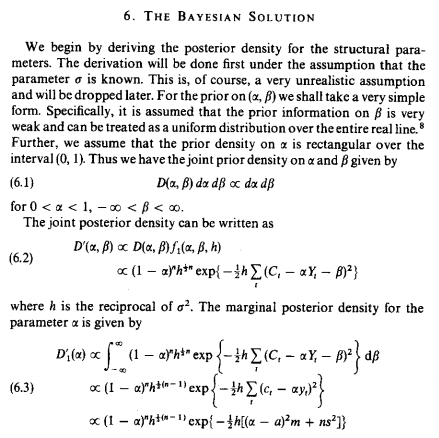 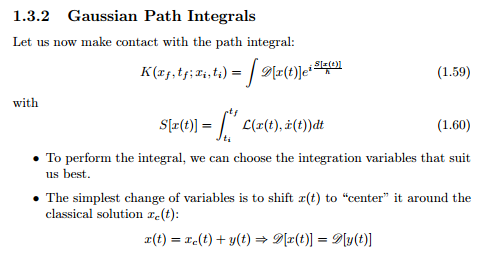 For example, does all of this condense down into a basic integral once the distributions/variables are known? If not, how do these integals compare with simpler ones? If someone could explain the basic parts of each integral it would be much appreciated.

Calculating the marginal with respect to $\alpha$ of a density function with two variables $ \alpha$, $\beta$ is done by the following definition $ D'_\alpha (\alpha):=\int _{-\infty}^{+\infty} D'(\alpha,\beta)\ \mathrm{d}\beta$. This can be treated as a "normal" integral, where $\beta$ is the integration variable (usually $x$) and $\alpha$ a arbitrary parameter. So you might simply replace $\beta$ with $x$, if this makes you feel more comfortable, and solve the integrals as usual.

Marginals have less information than the original density function. You disregard the additional information of $\beta$ and consider only the density of $\alpha$. Therefore that you have to integrate over all possible values of $\beta$. Afterwards there is no dependency on $\beta$ left.