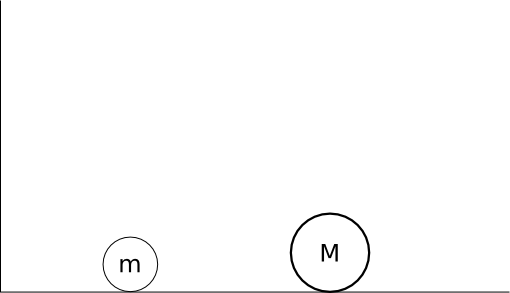 Proof (below) by filmor 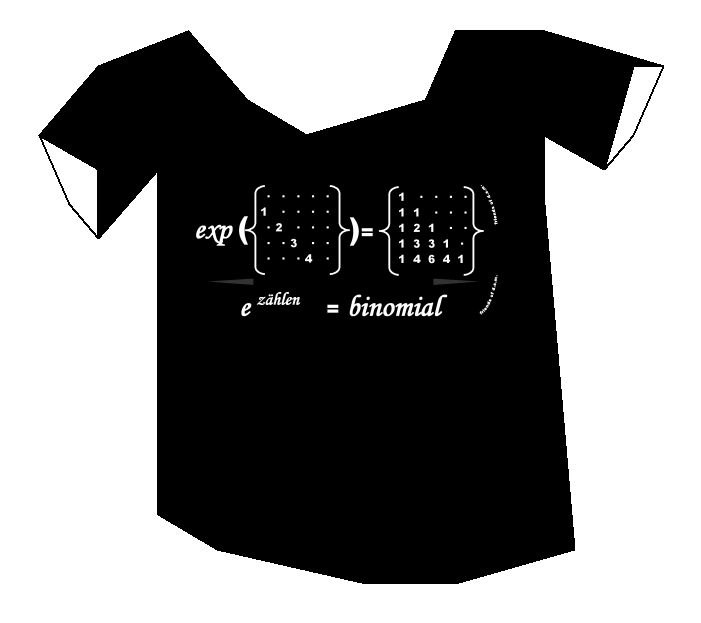 24
Elementary Papers at ArXiv
32
Why algebraic topology is also called combinatorial topology?
3
How can one define, in terms of equations, independence of elements in an algebraic structure defined by identities?
27
Reference for general-topology
6
Problem Regarding Time Management
8
More unknown / underappreciated results of Euler
0
Reference for Engineering Mathematics
30
Tough integrals that can be easily beaten by using simple techniques
2
Relatively simple identities that take long to prove