REVISITED: What is an open cover?

What exactly is an open cover? Could someone explain it to me like I'm five, and then give a professional answer too?

Here is some literature that may be of interest to any onlooker curious about what an open cover is: 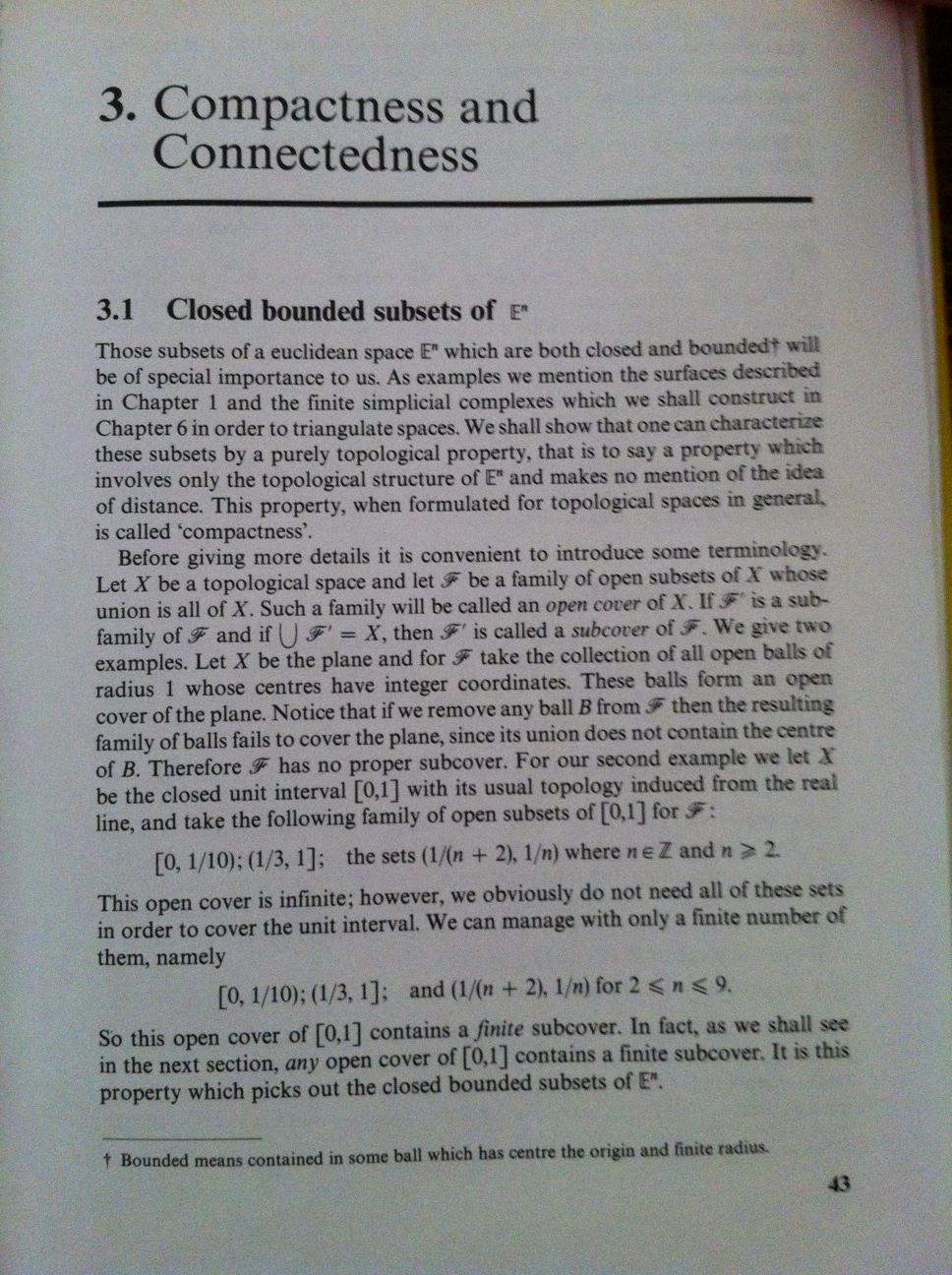 An open cover of a set $Y$ is a family, (collection), of sets that are open, (a set of open sets), such that $Y$ is a subset of the union of sets in that family.

Of course when I say "open", I mean that these sets are included in some topology $\mathcal T$ on a space $X$, and $Y \subseteq X$.

"Union up all the sets in the family",
"If $Y$ sits inside of that union"
"Then that family is an open cover"

Tommy has a bunch of toys, and Sally has some too, so does Kelly, and Johnny. Now Tommy, Sally, Kelly, and Johnny have their favorite$^1$ toys, you know because some of them they don't like$^2$. If we lay all of everybody's favorite toys on the floor, then we will definitely have all the toys that Joey has$^3$. 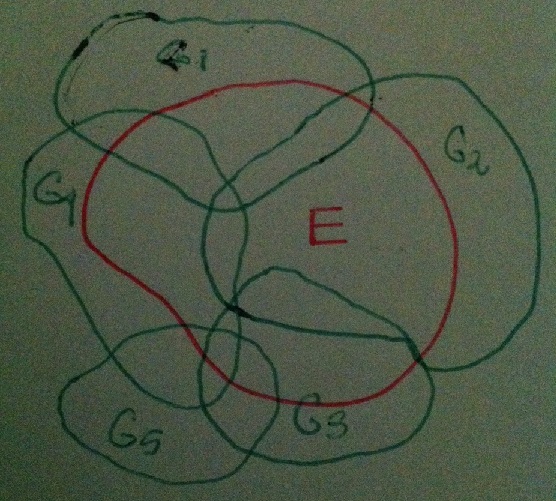 0
What do I need to know to understand the completion of the field of rational functions of a non-singular projective curve?
16
Fast paced book in point-set topology to move on to algebraic topology
1
A Lebesgue number of an open cover of a subset
0
Every finite closed cover is fundmental?
5
Branch of Topology
1
An open cover of $[a,b]$ in the half-open interval topology, with open sets $[a,b)$?
0
To prove that given subset is open.
2
Definition of convergent sequence using only closure operator
1
Does every topological space have an open cover?
0
Open neighborhood in the product topology