Why does the ninth successive difference of primes appear to have two distinct groups?

Was exploring successive differences of primes and noticed an interesting pattern of the histogram of counts for the sixth and ninth difference. The ninth is more pronounced, code and image below. 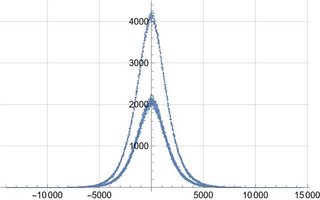 Not the answer you're looking for? Browse other questions tagged prime-gaps or ask your own question.