What shapes would an elliptical conic section produce?

If the cone(s) we slice with a plane to produce the various conic section shapes (ellipses, circles, parabolas, hyperbolas, lines) were not cones but instead, cone like shapes that had an elliptical base instead of a circular one, what shapes would be produced?

(By an elliptical cone I mean one that would produce an ellipse on a plane positioned perpendicular to the midline of the conic instead of a circle.)

I'm an artist, and I've sketched some pictures to try to visualize the intersections. It looks like I can get the same set of conics, but I can't verify that my drawings are in proper perspective.

The scale transformation of the (circular) cone becomes an elliptical cone.

The intersections are merely scaled versions of the quadratic intersections in the base case, i.e., circles, ellipses, hyperbolas, parabolas, ... 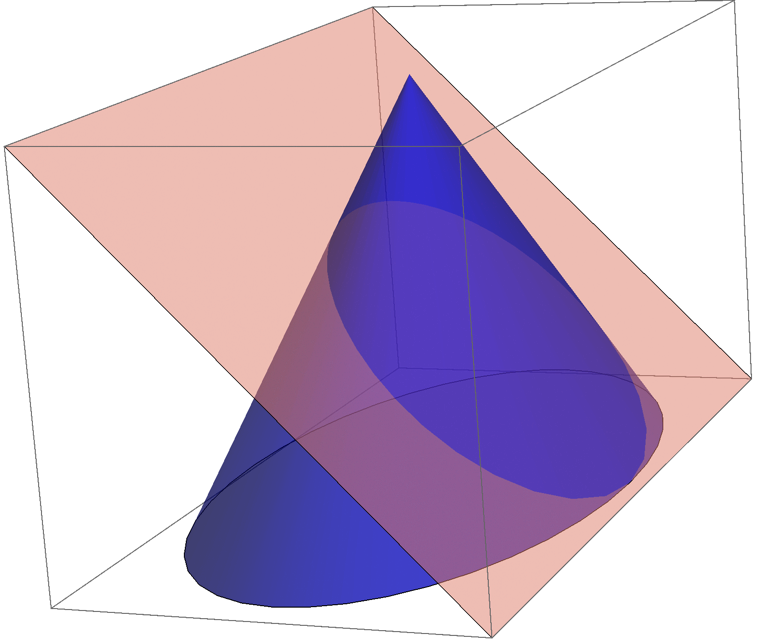