is not valid is because of a branch cut that must be taken as a result of the square root function. 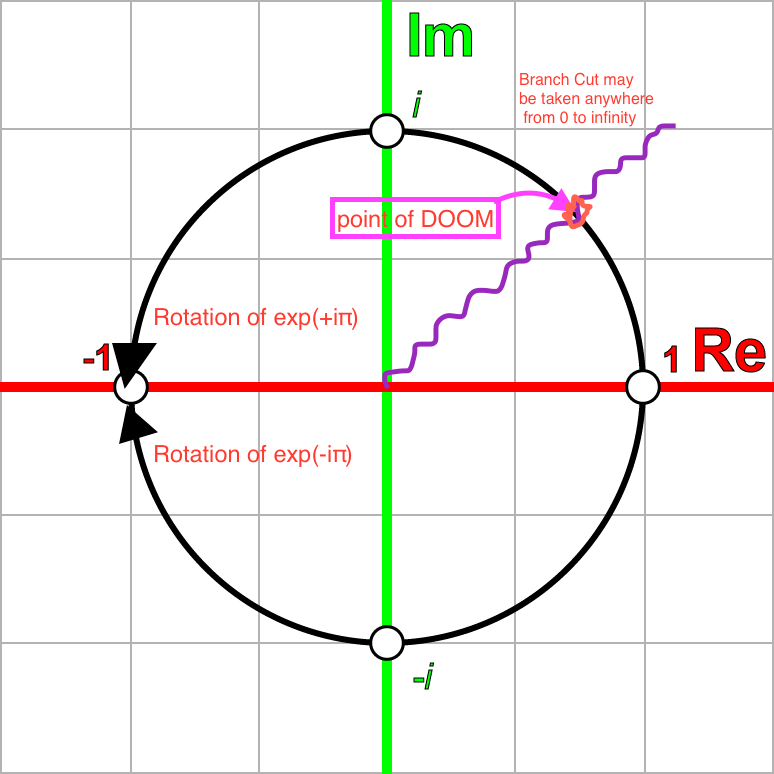 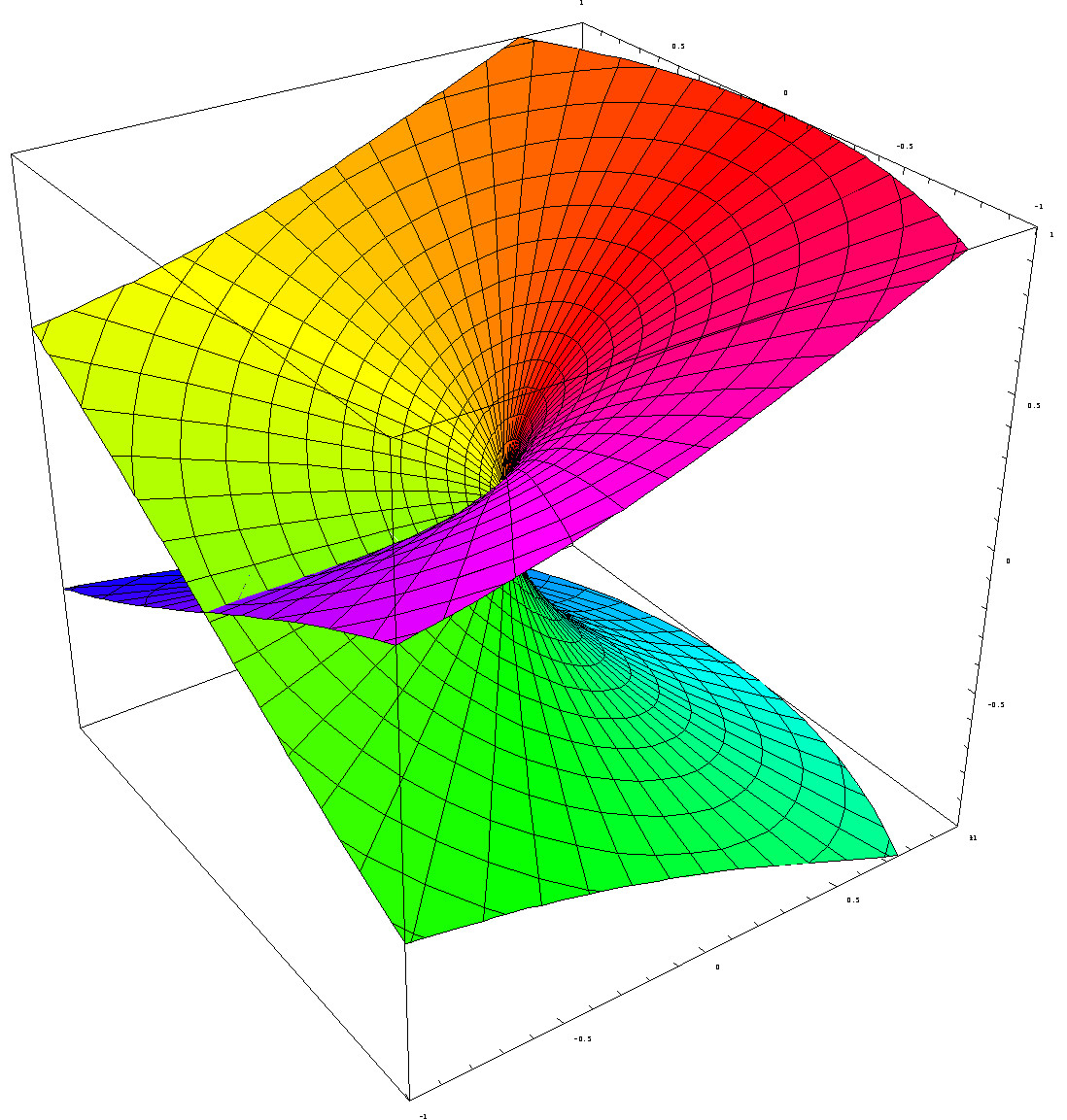 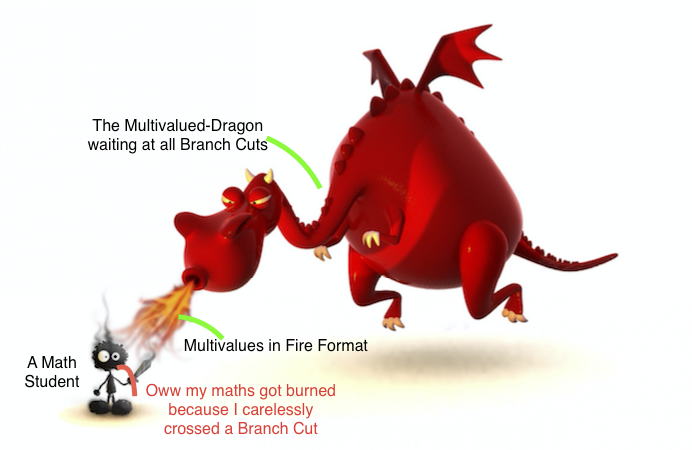 Once we introduced imaginary numbers as values of square roots, we will also want to extend the definition of $\sqrt\,$ to all complex numbers as inputs. The problem persists: There is no way to pick one of the possible values of $\sqrt z$ in such a way for all $z\in\Bbb C$ that the multiplicative rule for square roots holds -- in fact, we just saw that it breaks much earlier.

There is no reason to assume that the rules for using the $\sqrt{\phantom x}$ symbol apply to non real numbers. In fact, you have found out that they don't.

Side comment: This is often expressed as $i$ is the square root of $-1$. In mathematics the word "the" usually implies that there is exactly one such thing. However, since it turns out that $(-i)(-i)= -1$, then $-1$ seems to have more than one square root. Hence is it incorrect to refer to $i$ as **the ** square root of $-1$. Good luck trying to correct that particular abuse of the language.

and we already know that

We can prove that there is no real number whose square is $-1$. We had to invent a not-real number, $i$, to make one. It shouldn't come as too big of a surprise that $i$ does not behave entirely like a real number.

Define multiplication over $\mathbb{C}$ as:

We need to also specify the lower of $\theta_1$ and $\theta_2$ as the 'base' level for the multi-valued function, so that the multiplication is oriented in a positive fashion.

Define square root over $\mathbb{C}$ as:

It is easy to see that, if $a,b$ are two complex numbers, then:

So why do these rules fail in the complex world, and what do we mean by the square root of a complex number in the first place? These are good questions, and the answers are more ... complex ... than one might expect.

Things become trickier in the complex world, as there is no such thing as "positive" and "negative" complex numbers. (To be precise, the complex numbers are not an ordered field, and so any attempt to define the terms "positive" and "negative" will have limited success.) On what grounds can we say that $i$ is the principal square root of $-1$, then? Both $i$ and $-i$ are square roots of $-1$, but neither of them are positive. It is for this reason that some mathematicians would argue that the notation $i=\sqrt{-1}$ should be avoided entirely (see Ihf's answer).

What do we learn from this fake proof? Well, the $\sqrt{}$ function is much less well-behaved in the complex numbers compared to the real numbers, to the point where some mathematicians abstain from defining $\sqrt{z}$ entirely. More generally, we are reminded that applying 'rules' without checking whether we have satisfied the conditions to apply them inevitably leads to trouble.