How can this matrix be geometrically described

I am revising basic linear algebra concepts and I came across the concept of projecting vectors. Recall 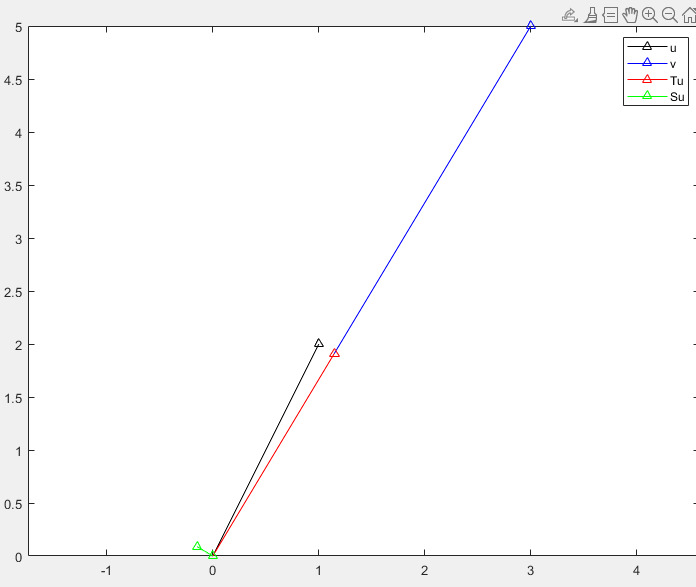 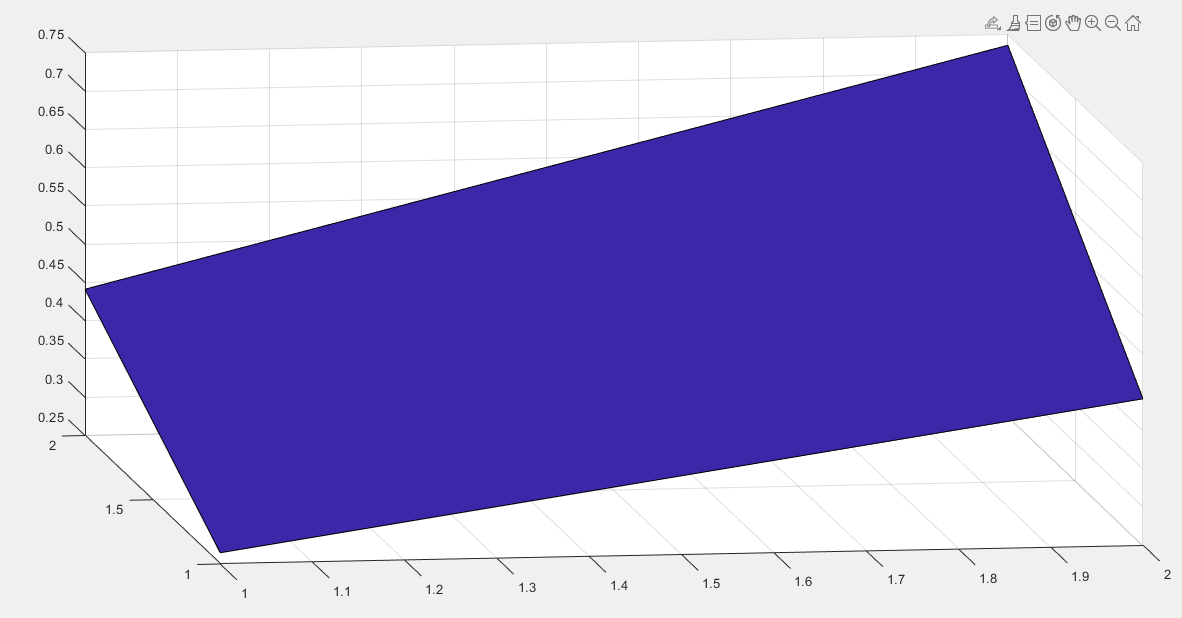 The above surface is $\mathcal{T}$ which appears to be an oriented plane for some specific degree of orientation with respect to the $xy$ plane. Furthermore : 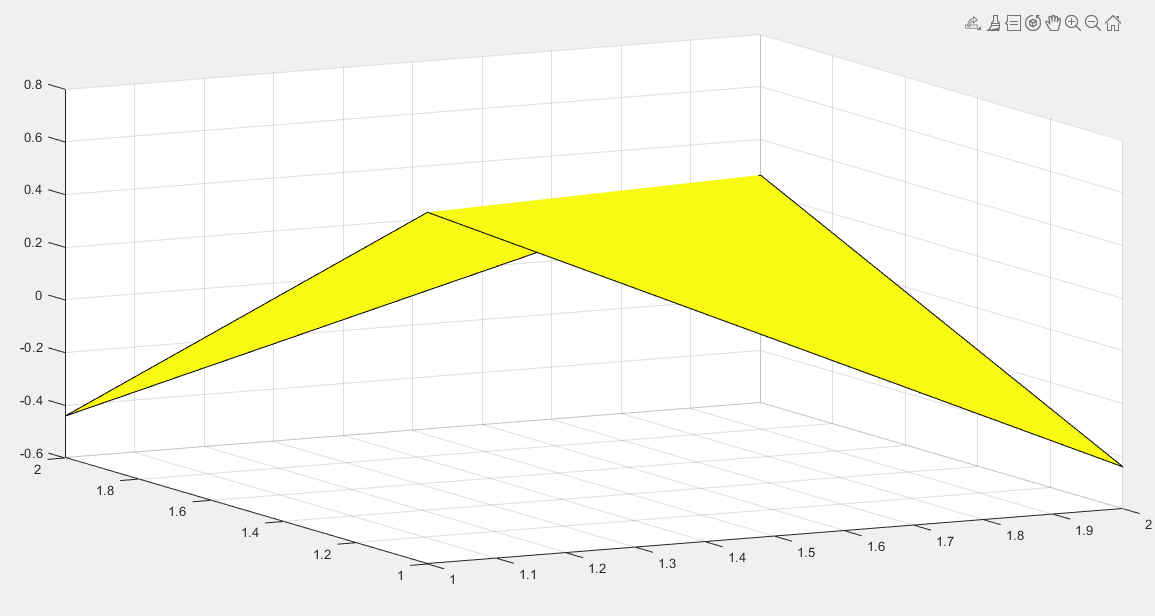 is the surface $\mathcal{S}$ which I don't know how to describe it but I do notice symmetry in the middle. I would hope to know more about $\mathcal{S,T}$ as to how do they perform this reflection operation of $u$ and $v$ and what properties do they have they seem to be similar to the concept of Householder reflection.

Update : After doing some calculation, it appeared that $\mathcal{T}^{2}=\mathcal{T}$, which appears to be a property of $\mathcal{T}$ I believe this is meant to describe $\mathcal{T}$ geometrically, thus I hope someone can interpret this result for me.