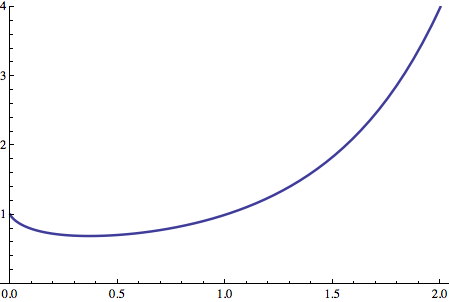 At times of doubt, it helps to abandon the shorthand used for functions, and state everything completely explicitly. Here, the argument being presented is as follows:

7
Implicit use of the Implicit Function Theorem when finding tangent lines to polar curves.
12
Explaining why we can't "find" an antiderivative of $f(t) = e^{t^2}$.
2
Explaining how to simplify a quotient with negative exponents?
0
differentiation of tan(-x)
0
Derivative Of a function with respect to a different variable.
1
What is the theory behind differentiating functions with respect to variables other than the independent variables of that function?