I am trying to show: 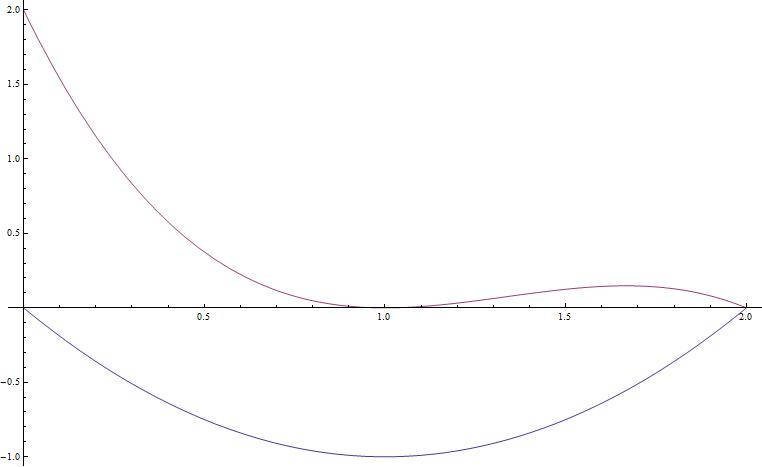 Browse other questions tagged partial-differential-equations maximum-principle or ask your own question.