Looking for the name of a Rising/Falling Curve

I'm looking for a particular curve algorithm that is similar to to a bell curve/distribution, but instead of approaching zero at its ends, it stops at its length/limit. You specify the length of the curve of the curve and its maximum peak, and the plot will approach its peak at the midpoint of length(the middle) and then it curves downward to its end. As a math noob, I may not be making any sense. Here's an image of the curve I'm looking for:

Thanks to J.M.'s help, I was able to create the appropriate curve using sine wave and length of $\pi$(since $\pi$ is the point at which the curve approaches zero in a positive phase). I graphed this example using javascript and flot:

This means you can also adjust the length of the wave/curve by adding a multiplier to x:

Here's an image of the result: 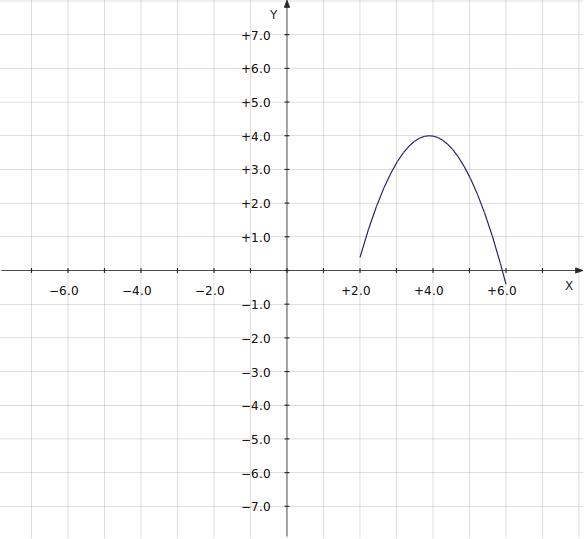 Not the answer you're looking for? Browse other questions tagged calculus plane-curves or ask your own question.

3
creating smooth curves with $f(0) = 0$ and $f(1) = 1$
14
Hilbert curve, understanding the original article
12
When is the moment of inertia of a smooth plane curve is maximum?
3
Finding the function of a parabolic curve between two tangents
1
Looking for rounded corner plane curve with certain properties (SIDESTEPPED)
0
Slow start, slow end fade curve