Let the Tetrahedron be bounded by the planes 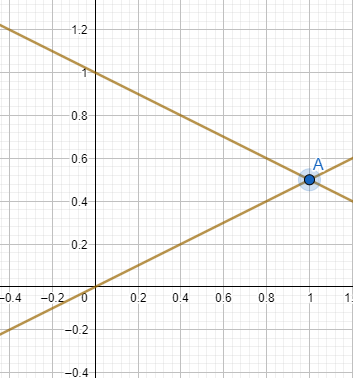 So we end up with:

But if you take horizontal strips, it is between two planes throughout your region finally both planes meeting at $y = \frac{1}{2}$.

You rightly set the bounds for $z$.

So your integral becomes -

You could have also set up as

Not the answer you're looking for? Browse other questions tagged real-analysis integration multivariable-calculus change-of-variable or ask your own question.