solving a system of cubic equations with real roots

Consider the following system of equations:

I would like to eliminate the $\alpha$ value in order to have an equation of the form $f(x,y)=0$.

Using Cardano's formula or Mathematica, I end up with imaginary values. However if I solve them numerically I obtain a nice shape $f(x,y)=0$

Due to the numerical plots I obtain I am thinking that there must be a nice (analytical) solution for these equations. How could I derive such an expression for $f(x,y)=0$? 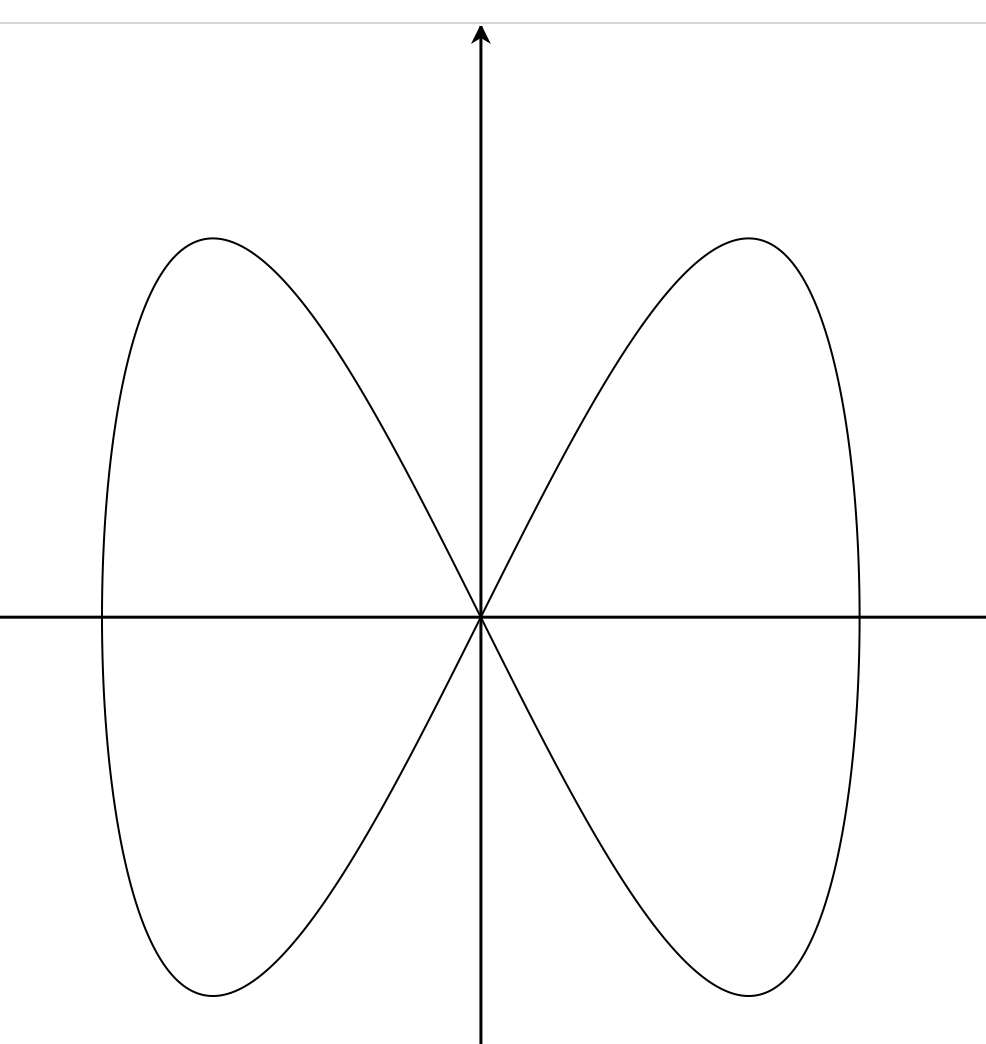 If you do have Mathematica, use the command

where poli are the two expressions that equal $0$. This will eliminate the variable $a$.

On WolframAlpha I got a polynomial in $x$, $y$ with fairly large coefficients. Check this link here.
Hope there were no mistakes in the input.

$\bf{Added:}$. You will get the resultant of the two expressions considered as polynomials in $a$. The Groebner command is just more general, can eliminate some variables ( the ones in the second group) from a system of equations.

Not the answer you're looking for? Browse other questions tagged closed-form cubic-equations or ask your own question.