Why is the unit circle not homeomorphic to the closed unit disk?

If you remove two points from the circle, it becomes disconnected.

The disk on the other hand remains connected after such removal. To see the latter observe that there are infintely many pairwise disjoint (apart from the ends) paths between any two points of the disk, and removing finitely many poitns can only destroy finitely many of them. 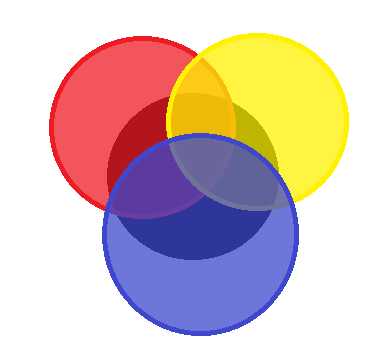