Let's suppose you are playing a game similiar to “Among Us”. There are $10$ players and $2$ of them are impostor/traitors.

Normally, they would kill people secretly stab people, convince, manipulate, lie and etc. to win the game but lets spice things up and suppose that all players decide to eliminite one person at a time and no one leaves the election room! These are the rules.

Normally, this would be a fairly simple question if there was just one impostor/traitor.

For a impostor to win the game, he must either be the last man standing or there must be just one innocent. That means he must sit on one of the green seats like this: 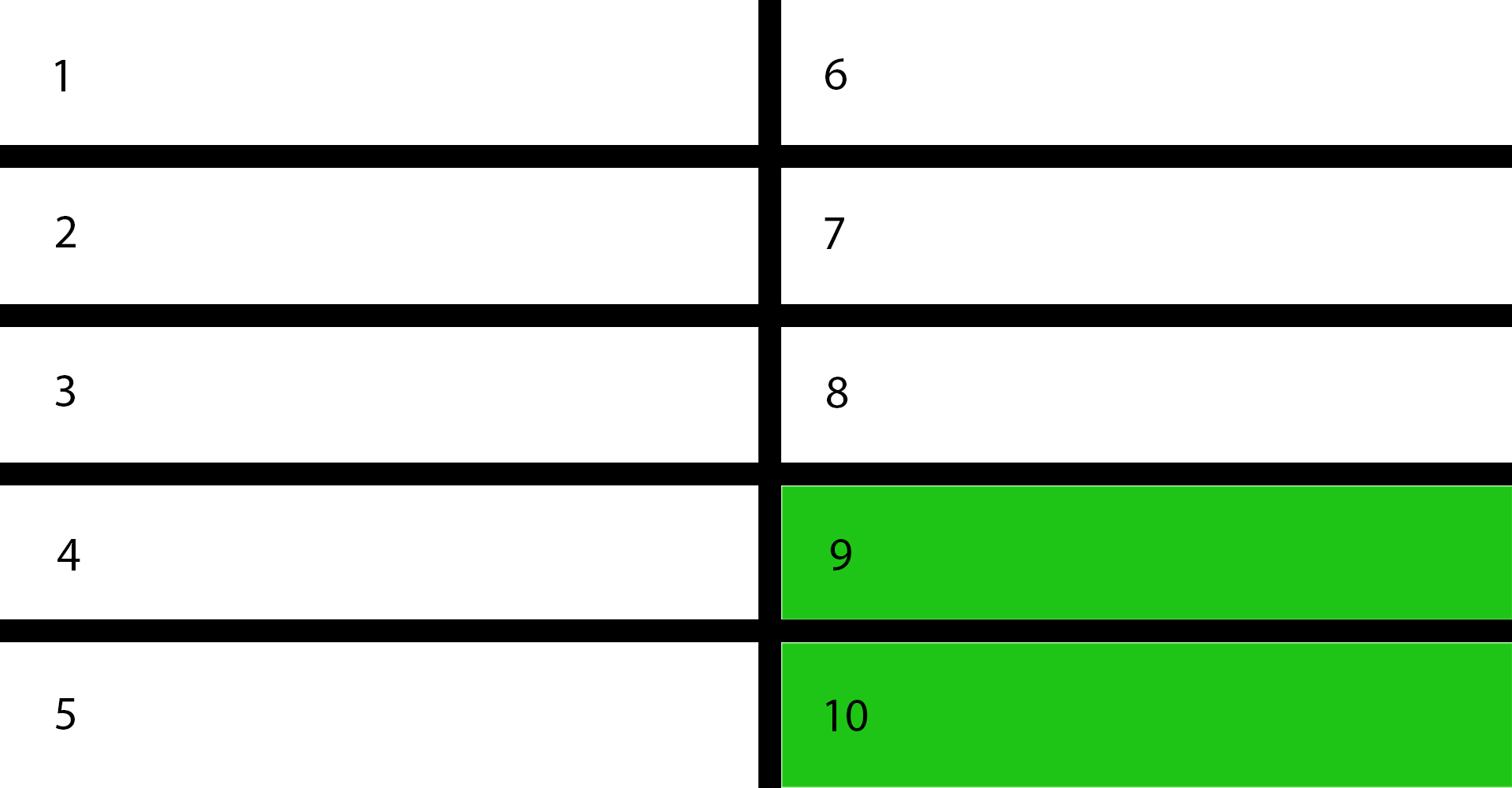 But what if there were two impostors/traitors?

By the way, for an impostor win, innocent players must be at least $n$ where $n$ is the number of impostors in the game.

Question is: What is the probabilty for an impostor/traitor win where there are $2$ of them?

Side note: I am new to this site so if there is something wrong with the question please let me know.

More generally, we can ask the question: What is the probability, denoted $f(k, n)$, that with $k$ impostors and $n$ other players (referred to as "crewmates" in the game), the impostors will win? For your specific question, $k = 2$ and $n = 8$.