What score-assigning function would maximize this desired shape?

Let's say I have a setup where an agent places blocks into bins in such a way as to maximize its "score". The score is a function of the number of bins filled and the number of blocks in each bin. The bins are automatically sorted largest to smallest. The arrangement I wish to have the highest score is this: 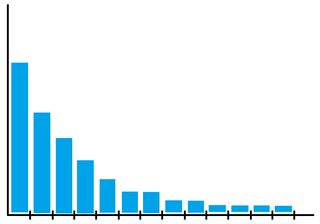 A trivial function would be "Number of blocks in the largest bin" which would maximize this: 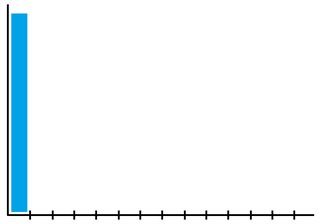 Or "Number of bins filled" which would maximize this: 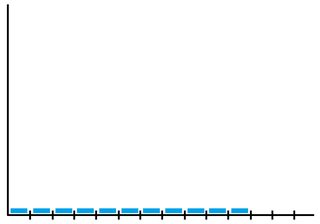 You could take the product of "Size of largest bin" and "Number of bins", but that would have this maximize the score: 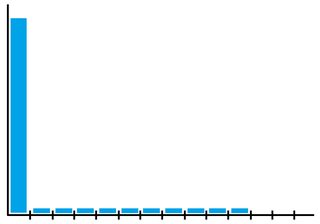 So what scoring function could I give that would give me the roughly smoothly-decreasing arrangement of blocks that I desire? Preferably the least complicated, the better.

Not the answer you're looking for? Browse other questions tagged optimization or ask your own question.