I'd like to prove that there is a continuous contour line between the two points. 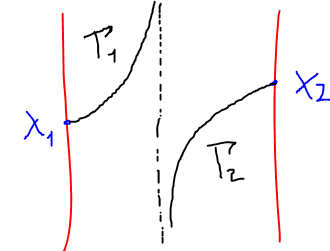 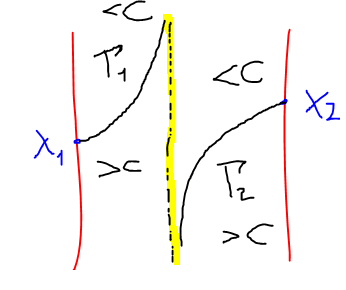 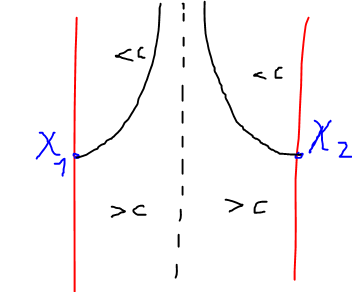 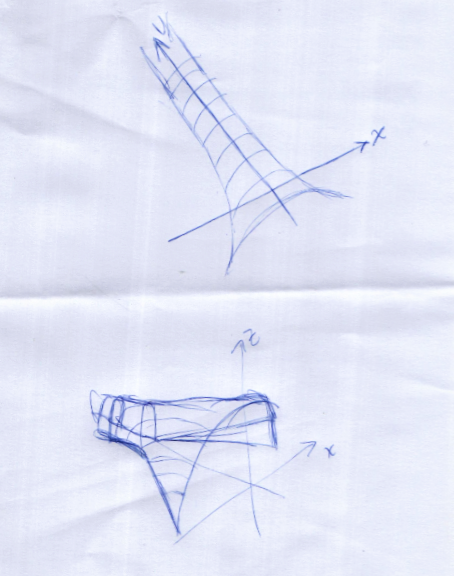 Yes, it's correct. Here's a sketch of the argument. Note first of all that by the implicit function theorem, the portion of a level curve of $F$ in the given region must be a one-dimensional manifold with no boundary points in the open rectangle $(x_1,x_2)\times\Bbb R$.

Not the answer you're looking for? Browse other questions tagged multivariable-calculus continuity partial-derivative implicit-function-theorem or ask your own question.