Proof that set is not a polyhedron.

Update: Don't quite understand why this question should be closed, so additional details: I take edx course provided by Stanford, authored by Stephen Boyd, convex optimization. I did this question wrong and because of lack of explanation I decided to ask here. I have hard times to prove that set $S$ is not polyhedron.

Here is a very tedious answer. I imagine there is a much slicker solution, but it escapes me.

It is straightforward to show from this that $S_0'$ is not polyhedral. 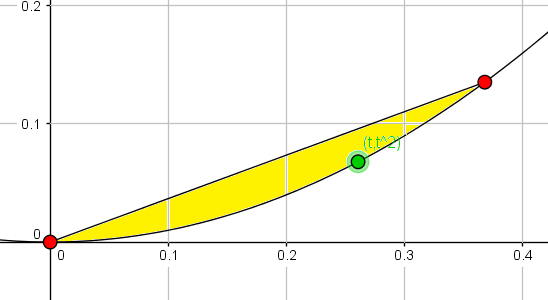 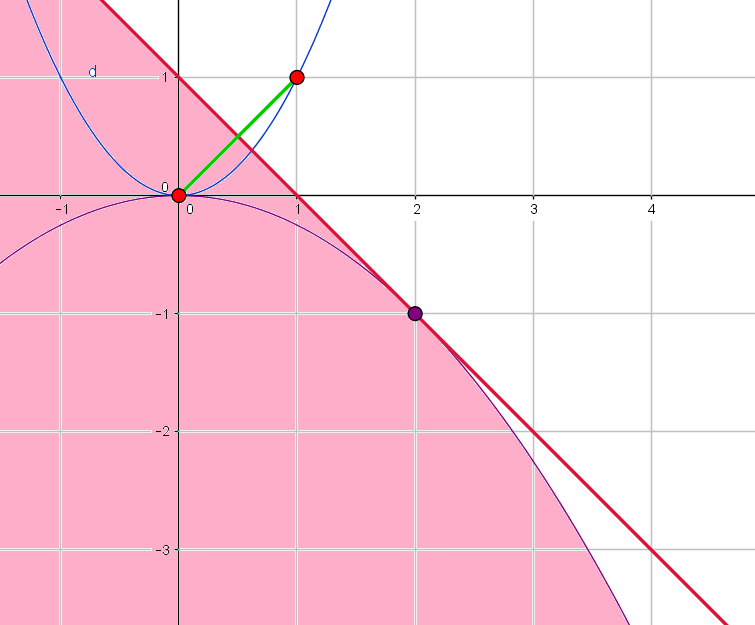 Not the answer you're looking for? Browse other questions tagged optimization convex-optimization polyhedra or ask your own question.

11
Why the unit circle in $\mathbf{R^2}$ has one dimension?
0
Why is the feasible set of a LP a polyhedron?
0
Why is this set not a polyhedron?
0
How is a line passing through the origin a convex cone?
1
Why isn't this function affine?
2
What is the function of the equation set in the definition of a polyhedron？
2
Bounded Polyhedron/Polytope
0
Representing a convex function as the supermum of affine functions
1
How to prove the convexity of this set by the definition of convex set？
0
Point in polyhedron farthest from other point