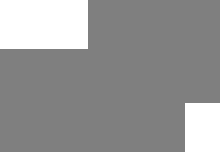 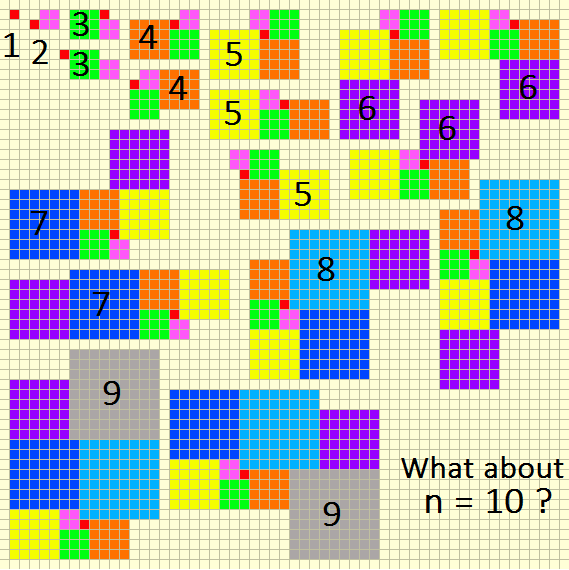 Edit. I found a $10$-squared, oppositely bitten rectangle, here is a picture. (As seen, these are two slightly different versions, depending on where you choose to put the square with side length $5$.)

I got interested in this in relation to the following question by MandelBroccoli:
For which $n$ is it possible to find a region $R$ made of non-overlapping squares of side length $1,2,...,n$ which tiles the plane?
(See Tiling the plane with consecutive squares for more details.)

The rest of this question is a counterpart of that one.

The answer to MandelBroccoli's question is yes, for $1\le n\le 9$ (and I do not know the answer for $n\ge10$). Interestingly, for each $n$ with $1\le n\le 9$ one could find an $n$-squared, oppositely bitten rectangle $R$, which could be used (together with its image $^-R$ under $180^o$ rotation) to tile the plane. Apparently not every oppositely bitten rectangle could tile the plane (I need to look at that), but here are some cases when this works. 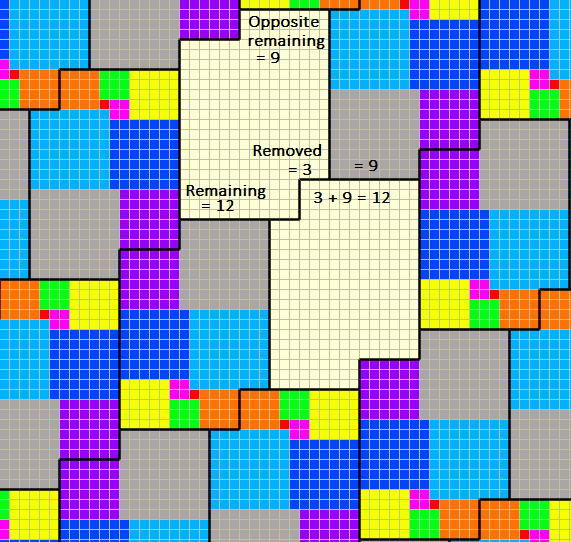 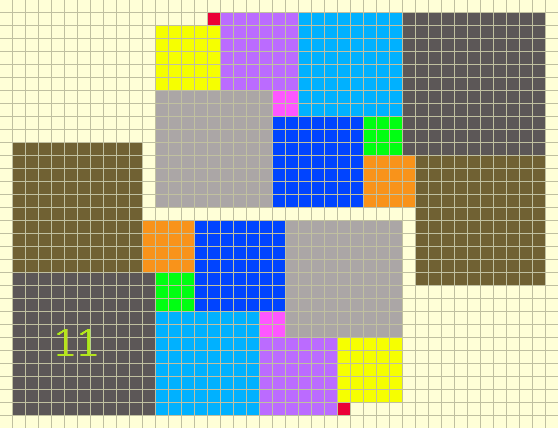 18
Tiling the plane with consecutive squares