(geometry) How to construct inscribed circle between 3 circles?

Suppose I have 3 circles not overlapping (but possibly touching) each other. Is there always an inscribed circle that is touching (i.e. tangent to) each of the 3 circles? And if yes, how do I construct it? 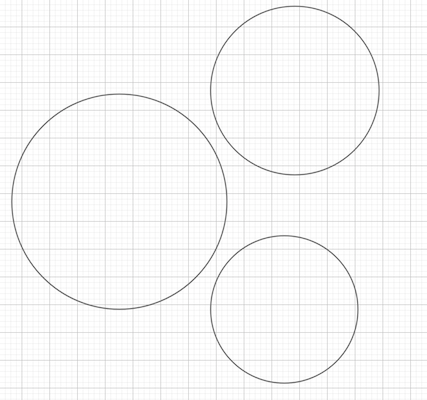 I would like to construct approximately this inscribed circle: 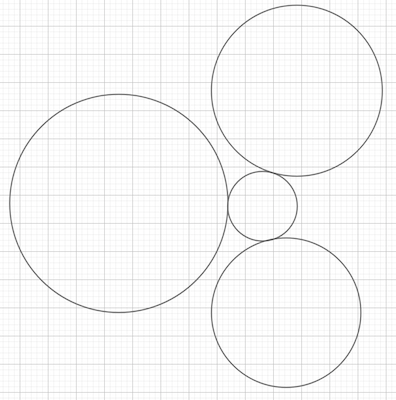 One possible construction is Gergonne's Solution. This involves sub constructions which are listed at the bottom of the overview page.

The comments to your question also point to other discussions, such as circle tangent to three circles and Wikipedia.