My question pertains to two different steps taken in the proof that I do not fully see the jump in logic coming about. Here are the parts where I am having trouble. 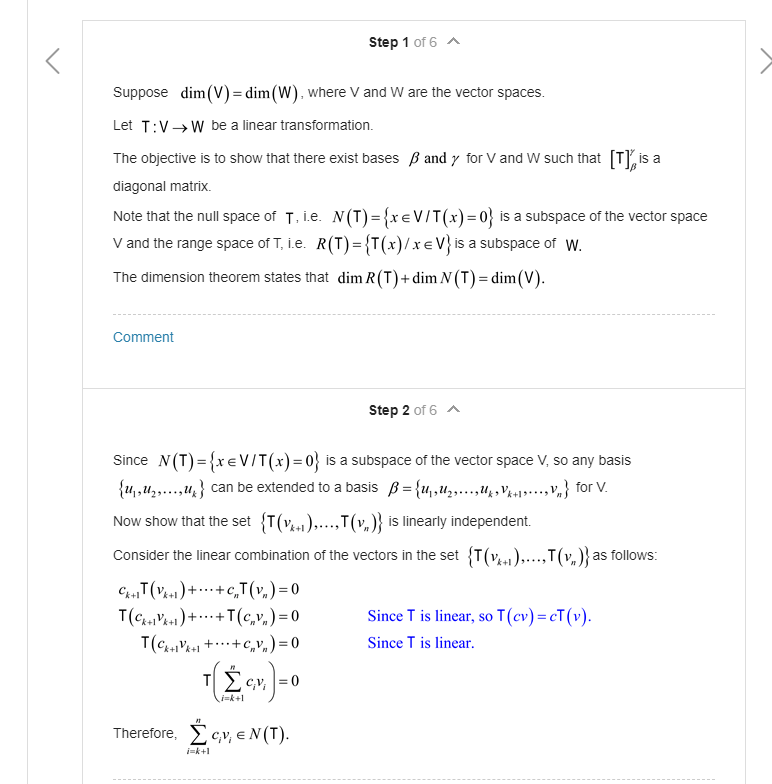 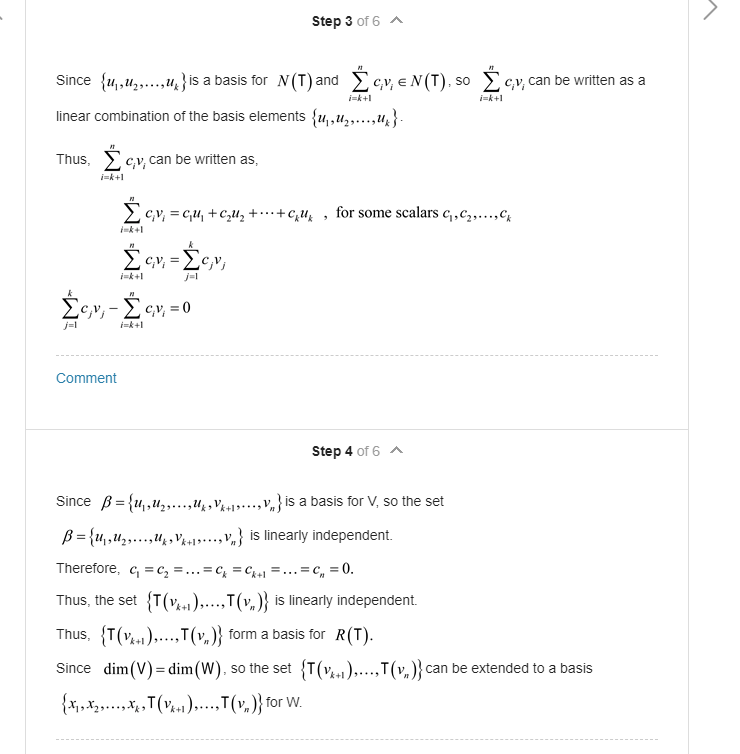 The other steps of the proof after this make sense to me, it was mainly those two steps. I'm just frustrated because it feels as if I attempt these proofs and then I remember some established results, but never the necessary added results to answer the question...I'm rambling...apologies.

The images contain typoes. In step 3, after the first line, the $u_j$'s are wrongly converted into $v_j$'s. They should still be $u_j$'s, and so you will get a linear combination of elements of base $\beta$ which equate 0 in the end. This justifies all coefficients being deduced to be $0$.