Working through this I found the alternate segment theorem very useful as I was trying to establish congruence between triangles that are in the hexagon but outside the triangle. I couldn't quite get there. Any help would be greatly appreciated. 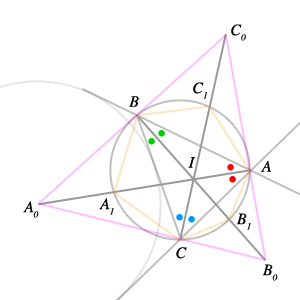 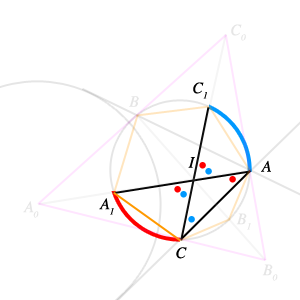 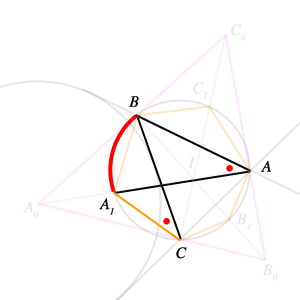 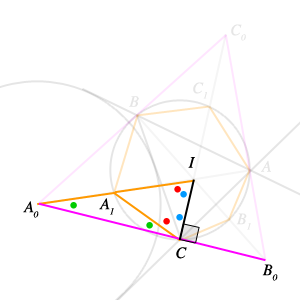 Not the answer you're looking for? Browse other questions tagged geometry euclidean-geometry circles or ask your own question.