Because all centres coincide in equilateral triangle so I try to prove that all angles are 60° of XYZ...and for that I make a lot of angle chasing, similarity,....etc but none of them works ... 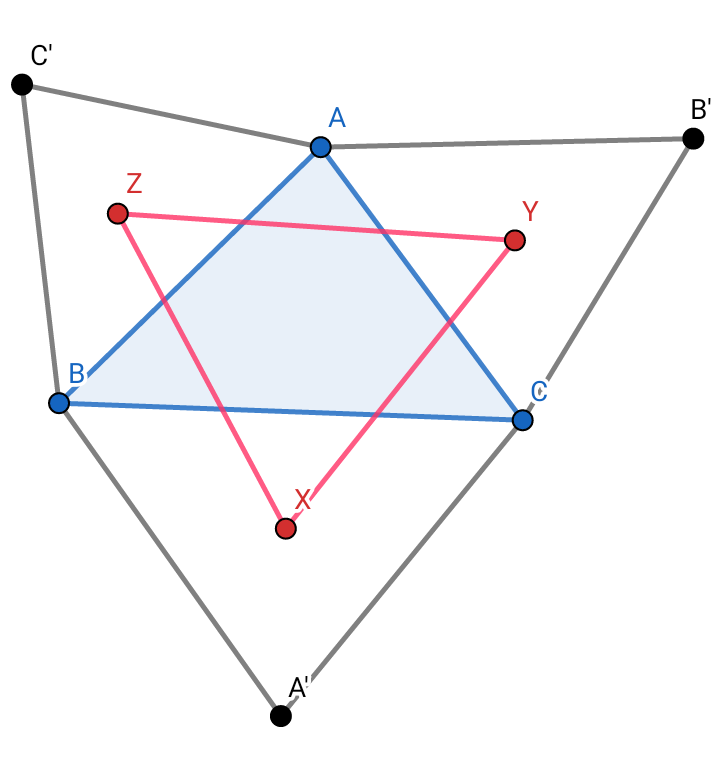 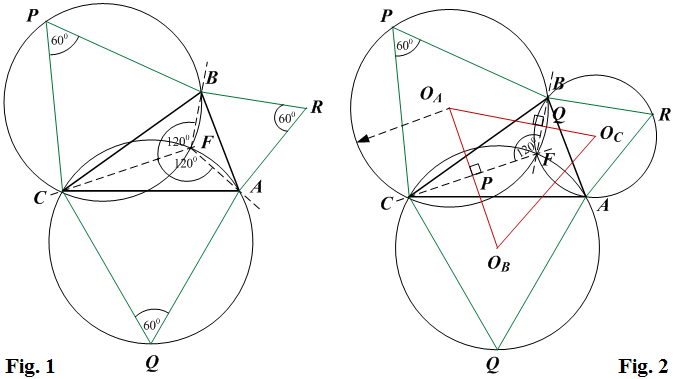 Similarly, we can show that any of the other two angles of the triangle $O_A O_B O_C$ is equal to $60^o$, which is necessary and sufficient to conclude that it is indeed an equilateral triangle.

Not the answer you're looking for? Browse other questions tagged triangles circles or ask your own question.