Constructing the center of a circle, straightedge only. Variants on the Poncelet-Steiner Theorem

What interests me and what this question is about are some of the other claims made in the article - variants on the Poncelet-Steiner theorem. As it turns out the one circle with its center identified isn't strictly necessary. Alternative criteria exist, including:

I have also worked these constructions and am satisfied. They are fairly straightforward. Proofs attributed to Detlef Cauer. They culminate in the construction of the center of the circle, thus reducing the scenario to the original Poncelet-Steiner hypothesis. No issue here so far.

But still other claims are made, between the Wikipedia, Wolfram's MathWorld, and other sources. Namely,

All three of these variants supposedly end in the construction of a circle's center point.

Another claim is that

But none of claims 3-6 have adequate citation. I've followed these citations to their inevitable dead-ends and I'm still left without proof or demonstration. For all of them.

I've tracked every source down, and the sources that they reference as well, right down to the bitter end, even accessing academic databases and checking out books at the library. I even bought one $100 book that seemed promising. All they do is cite one another and vaguely refer to "his work", sometimes even quoting one another nearly verbatim. But never a proof. Never a construction.

One site I came across claims to provide a construction for one of these claims and to their credit they do show a lot, but it doesnt actually show the complete construction. In fact they use the phrases "you get the idea" and "a few hundred more lines to draw", leaving it to my imagination to fill in the gaps. Thats not even counting the fact the text is poorly worded and the images are improperly labeled.

And yes, I've tried proving them myself but unfortunately my intuition with geometry isn't that great. I also have no delusion about how complex or time-consuming these constructions might be.

Does anyone know how to prove variants 3-6? Or provide a citation to actual literature that explicitly proves or demonstrates these?

Because, as it stands, it would appear that these are claims made out of thin air with no real backing; assertions that have skimmed by without peer review. And, if so, that needs to be corrected. I have faith that these claims are true but I desperately want to learn them. The best of the best geometers I know cant tell me where to begin.

After a few years of searching I finally managed to put in the proper keyword combination to find something that lead me to something else. A book titled "Über die Konstruktion des Mittelpunktes eines Kreises mit dem Lineal allein", by Detlef Cauer, supposedly has the proof for three non-intersecting circles case (bullet point 4). Unfortunately the book is written in German and its hidden behind your standard academia (anti-education, anti-peer review, knowledge hording) paywall.

A translation of this texts proof(s) would be great, but that covers only one of the cases, leaving three still outstanding.

All of these constructions are fairly complex, and I'm not going to give them in any detail. OP has asked for information that will help move the ball forward. I'll give some comments and references, and will add detail or clarification or corrections where requested. I have not vetted any of the constructions in every detail. I'll number the claims to match the numbering in the question. 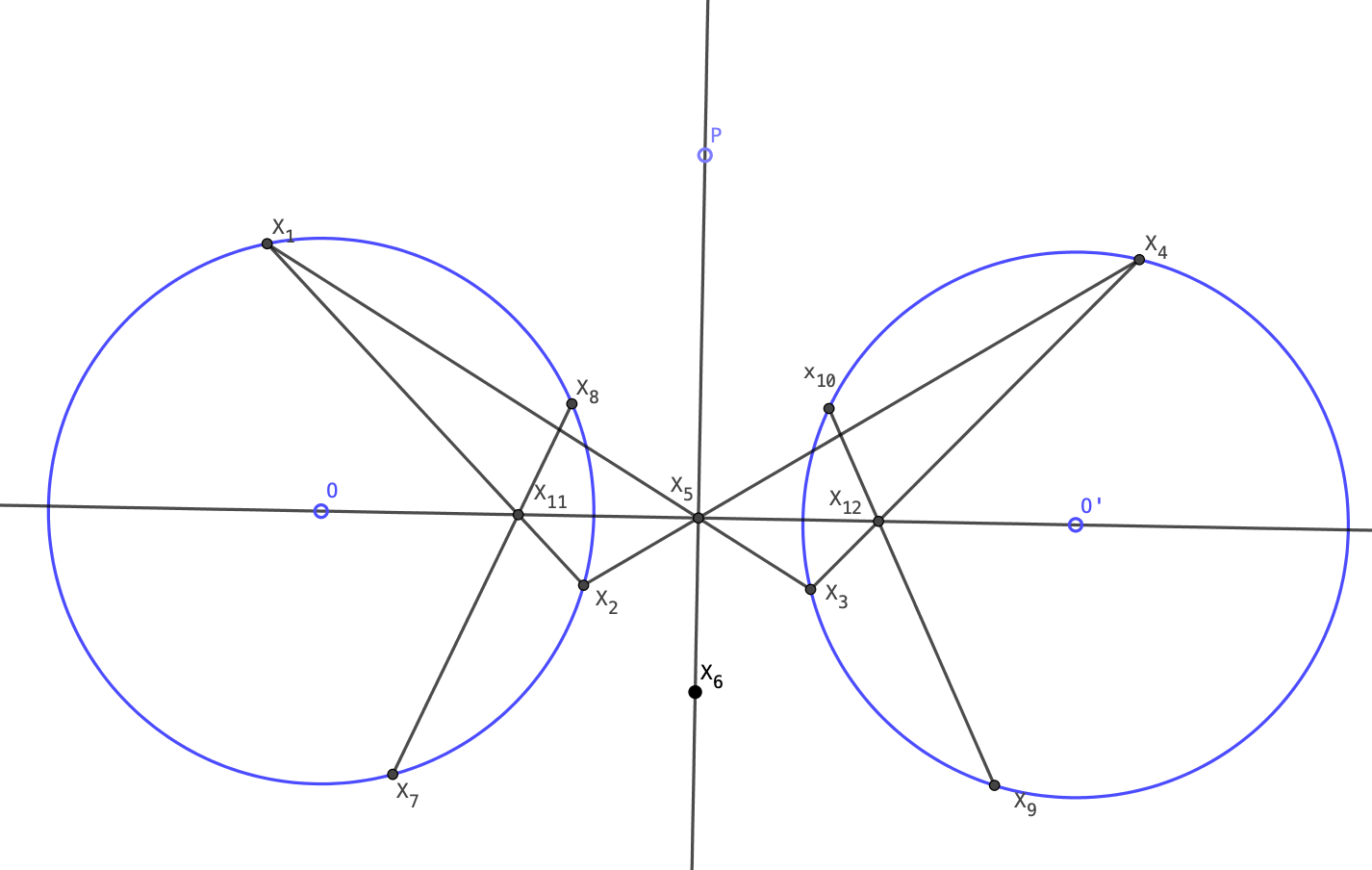 Akopyan and Fedorov's Two circles and only a straightedge gives a useful overview of some of these topics.