Is there any general formula that depicts the ratio of area to perimeter of every given shape?

First of all, trying to find the ratio of area to perimeter is like multiplying difficulties. In particular, this ratio isn't a constant in general.

Here is how I have considered the issue.

I have begun by a plot of the curves for increasing values of parameter $a$ (see figure below, the largest curve being for $a=4$). 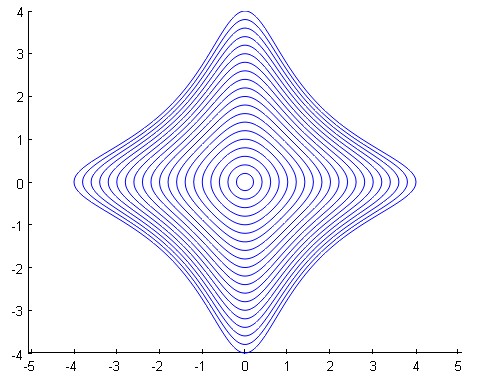 We can switch to an equivalent cartesian equation (exercise!),

well, a pair of cartesian equations.

From here, you can compute the length of $1/4$ of the curve by a classical formula :

It seems one cannot obtain an exact expression for $L_a=L(a)$. Numerical computations give the following curve, with good approximation by

(thanks to @Blue who has indicated that my first approximation wasn't exact). 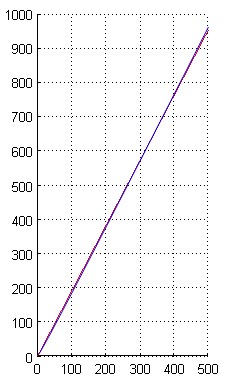 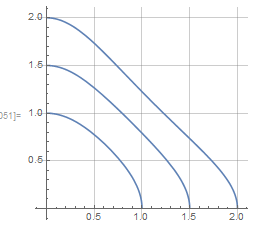