Do most numbers have exactly $3$ prime factors?

The charts show the number of numbers with exactly $n$ prime factors, counted with multiplicity: 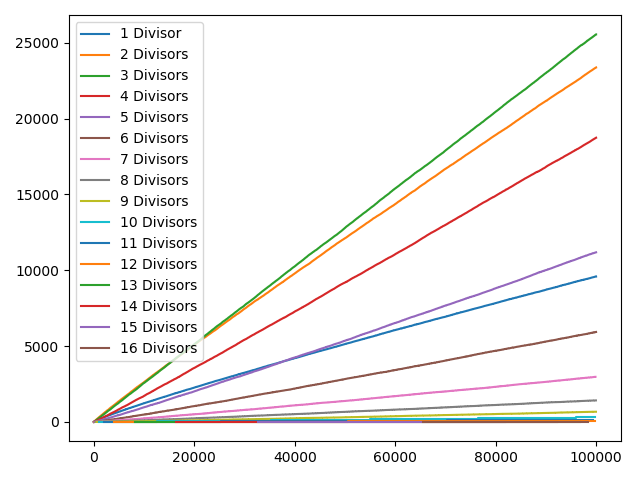 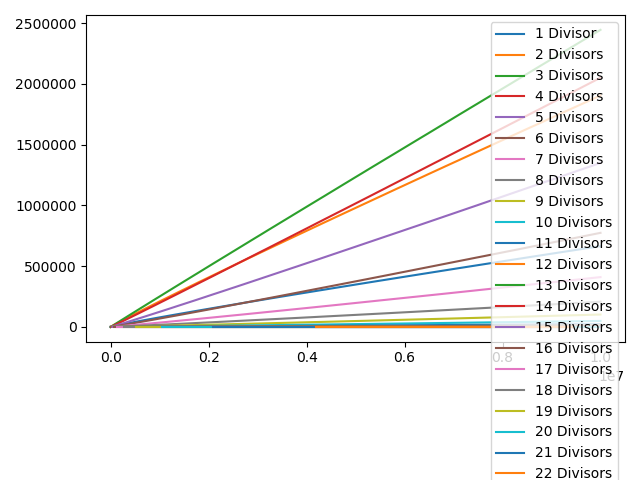 (Please ignore the 'Divisors' in the chart legend, it should read 'Factors')

Yes, the line for numbers with $3$ prime factors will be overtaken by another line. As shown & explained in Prime Factors: Plotting the Prime Factor Frequencies, even up to $10$ million, the most frequent count is $3$, with the mean being close to it. However, it later says

The most common # of prime factors increases, but only very slowly, and with the mean having "no upper limit".

Since this involves the log of a log, it helps explain why the average order increases only very slowly.

In addition, the Hardy–Ramanujan theorem says

Roughly speaking, this means that most numbers have about this number of distinct prime factors.

Also, regarding the statistical distribution, you have the Erdős–Kac theorem which states

... if $ω(n)$ is the number of distinct prime factors of $n$ (sequence A001221 in the OEIS, then, loosely speaking, the probability distribution of

is the standard normal distribution.

To see graphs related to this distribution, the first linked page of Prime Factors: Plotting the Prime Factor Frequencies has one which shows the values up to $10$ million.

Just another plot to about $250\times10^9$, showing the relative amount of numbers below with x factors (with multiplicity) 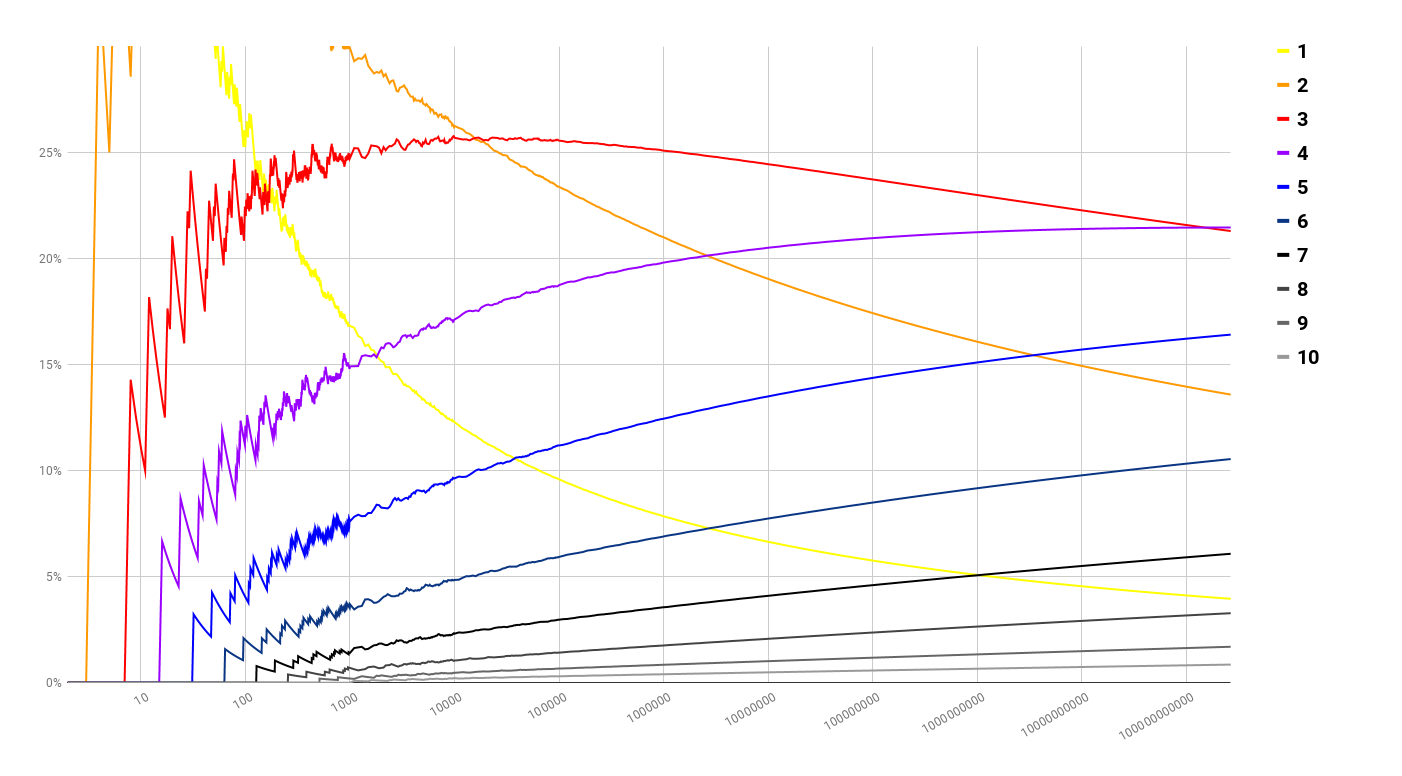 Not the answer you're looking for? Browse other questions tagged number-theory elementary-number-theory prime-factorization or ask your own question.

9
Will there at some point be more numbers with $n$ factors than prime numbers for any $n$?