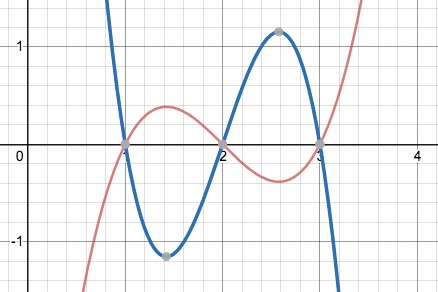 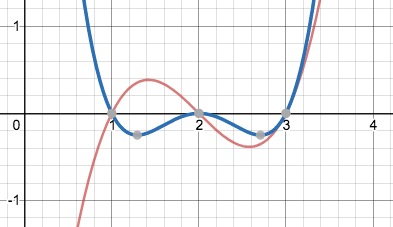 12
imaginary numbers - how can I understand them - especially as they occur in 'roots' of polynomials?
17
Polynomials all of whose roots are rational
1
If two polynomials both of n degree have n identical real roots, are they equal? Proof?
5
Finding roots and factors of multivariate polynomials
3
Polynomial as sum of two polynomials with roots on the unit circle
3
Fundamental Theorem of Algebra proof, for max real roots of real polynomials - using only high school algebra-precalc?
0
Roots of Polynomials in Fields