I hadn't noticed until now tennis balls were symmetric about more than one axis. Which lead me to think there could be an elegant way of expressing the seam as a parametric curve, but I haven't found any yet. 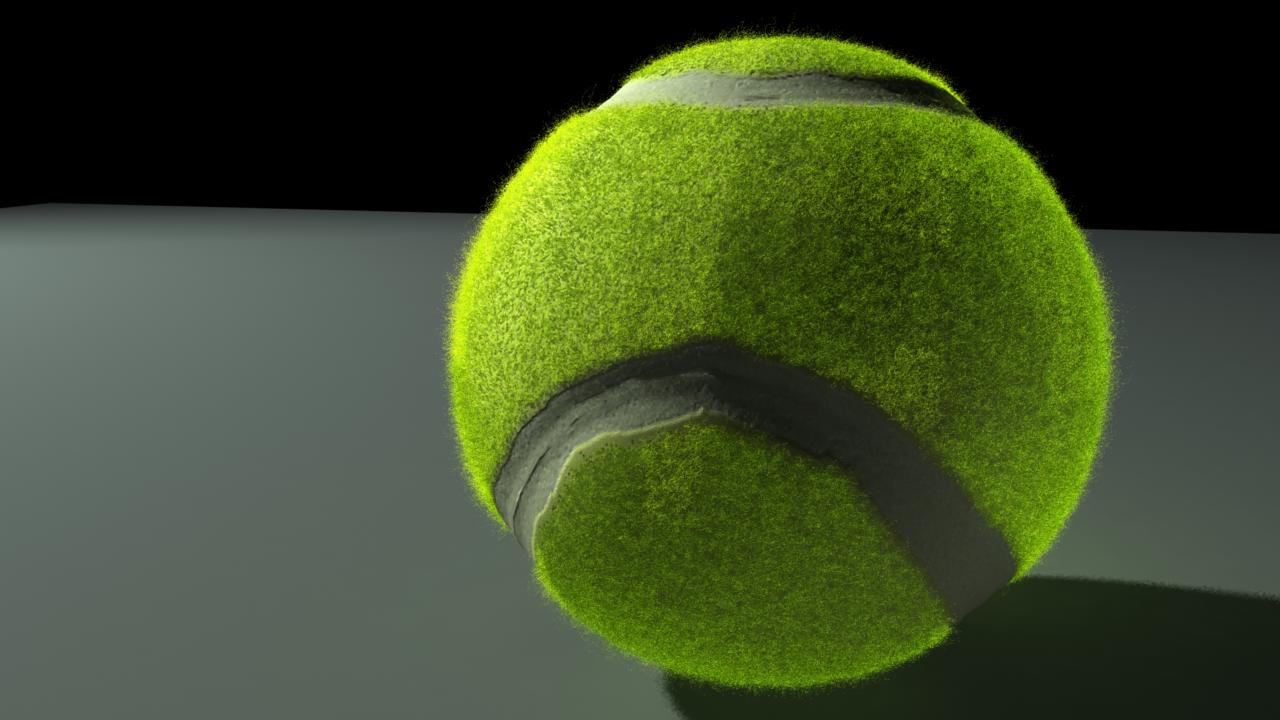 I've tried using products of sines and cosines, but none of them even approximate the curve and it's getting rather ugly.

This is not homework, by the way.

OK, what is that and how did we get it?

We have a plan. To be quite clear, it's appropriate to explain how we relate the radius $r$, the elevation angle $\theta$, and the parameter $\phi$ of $f$ (thus also of $\theta$) to Cartesian coordinates.

In $xyz$-space, we can define spherical coordinates in the following way, which is one of the usual ways:

You might be interested in an article entitled "Generalized Baseball Curves: Three Symmetries and You're In!" published in Loci/JOMA. The article is available online at http://www.maa.org/publications/periodicals/loci/generalized-baseball-curves-three-symmetries-and-youre-in.

We look at the class of spherical curves that have the same symmetries as the curve that forms the seam of a baseball. Also some of the references in this article try to address your question. While we don't directly answer your question by finding the explicit parametric equations of a baseball curve, we do propose a curve (see Figure 7 in the article) that does fit the seam of a real-life baseball very well.

Not the answer you're looking for? Browse other questions tagged multivariable-calculus or ask your own question.

9
Is there a neat way to write the parameterization of this tennis-ball-seam-like curve on the sphere?
2
Differential Equation for a Baseball seam
1
Tennis Ball Shape Math Problem