Can the Riemann Explicit Formula be used to find prime numbers?

It is well known that there is a strong link between the Riemann Hypothesis and the distribution of primes.

The prime number theorem gives the number of primes less than or equal to a given $N$ as:

Riemann's Explicit formula is given as:

Looking at this graph shows how the Riemann explicit formula closely approximates the prime counting function, $\pi(x)$. The fit gets better for larger $x$. 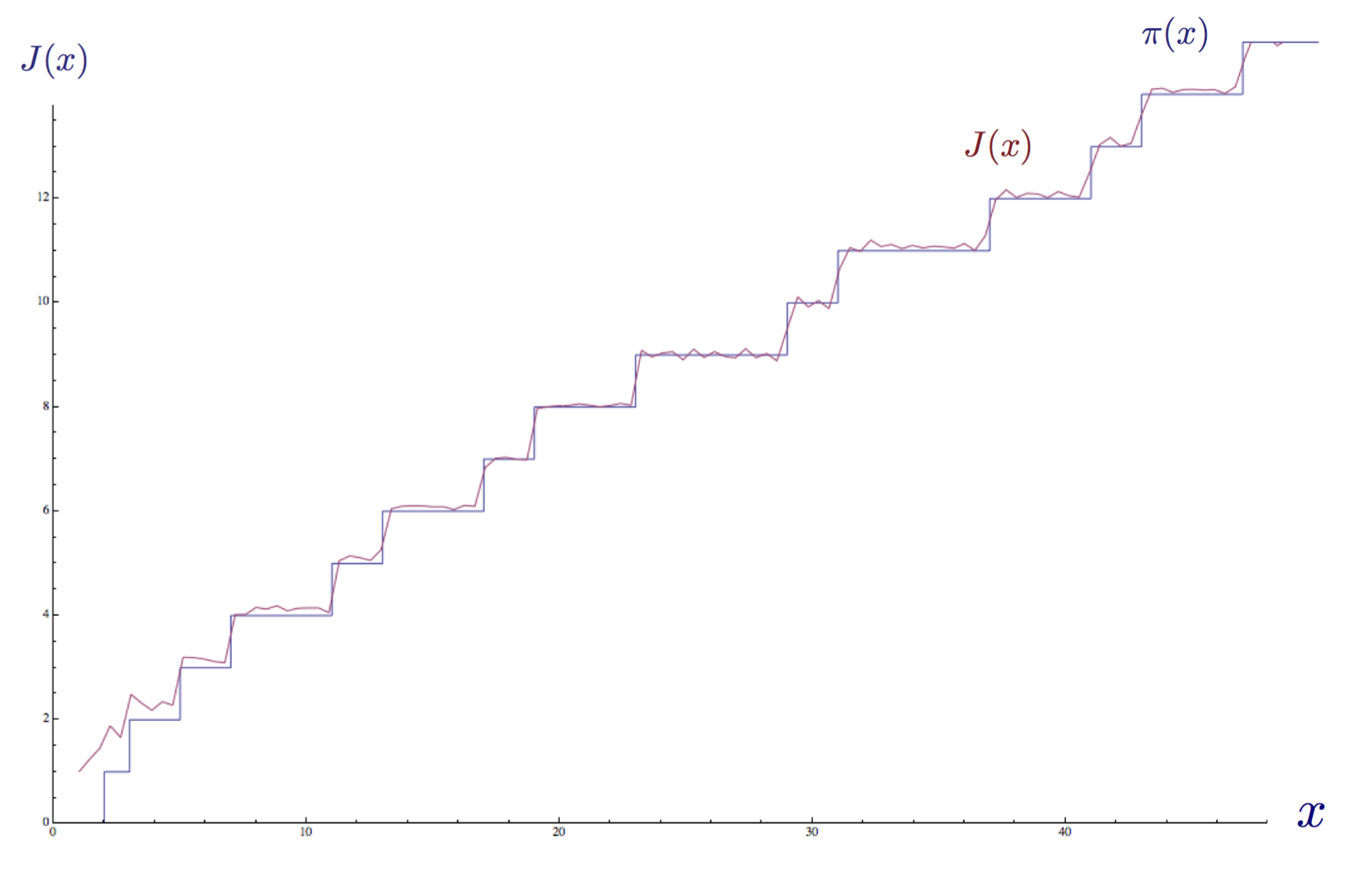 If the Riemann Hypothesis gives a "sharper" prime number counting function with the best error bounds for large $N$, could it be used to find really large prime numbers or at least bounds to the regions in which they are found?

Here is an example. If you evaluate the logarithmic integral for $N=100000$, the result is approximately $9629.8$. There are $9592$ primes less than or equal to $100000$ so if one knows the first $9591$ primes, they have reasonable bounds for the $9592$th prime. Since the Riemann explicit formula better approximates $\pi(N)$ than the logarithmic integral does, would the same principle work with the Explicit formula to find regions where large unknown prime numbers are found?

I would think that the error of the explicit formula may still be too large for finding prime numbers themselves, however, could it be used to find bounds for the neighborhood of the $N$th prime number?

If this were verifiable, would it have any implications for the state of the Riemann Hypothesis?