What's the difference between “relation”, “mapping”, and “function”?

Good question. I can give you a simple example.

You can generally think of relations as functions in a higher dimensional space, intersected with a zero plane.

So for example, lets take a parabola and a circle to demonstrate this. Imagine the parabola

This is clearly a function of x, because if you give me an x value, I can give you the corresponding value of f(x) - a mapping is really just another name for a function. If we want to graph it, we can let the y value equal the output of $f$, so we would get this graph: 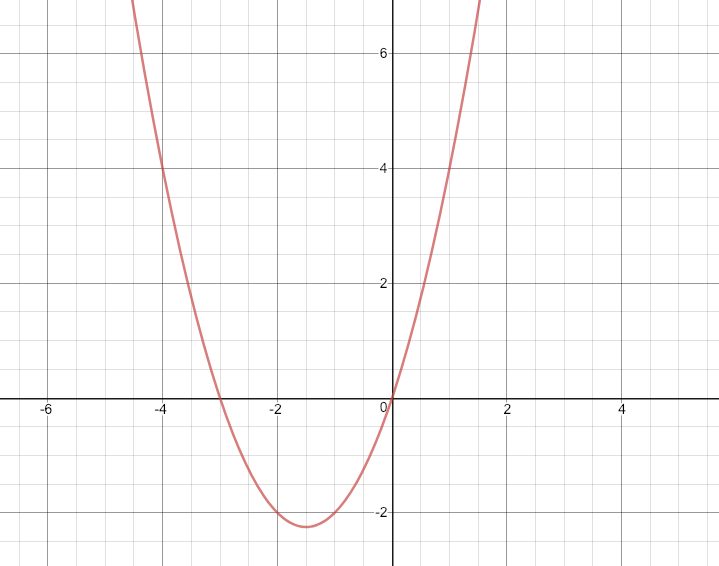 On the other hand, if we graph a circle, like:

Its graph is given by: 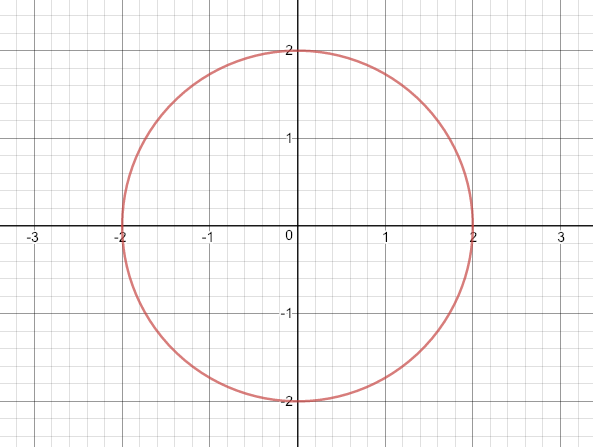 Now this is fundamentally different to the function. If you wanted the y value at x = 0, I can't point to a unique value, I'd have to say y = 2 or y = -2. A function can only have one output. So we have to call this a relation.

However, we can use a clever trick for this circle. We can rewrite it as:

Which is obviously the same thing, but on the left hand side, notice that we now have a function of (x,y), so we can think of this like:

In a higher dimension, this would be the intersection between the shapes:

Which I've shown below: 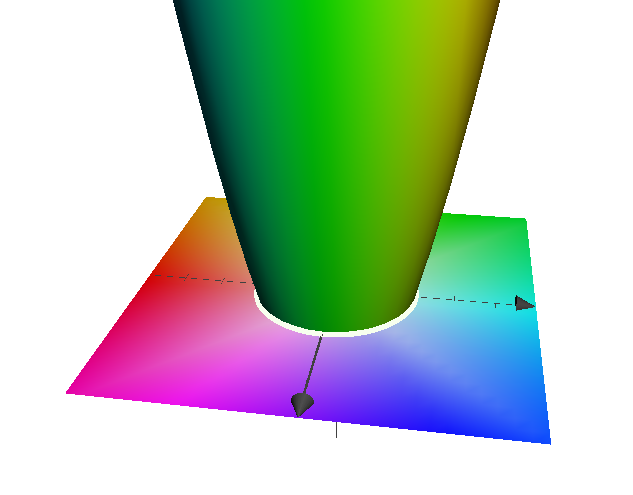 I agree that I could have been more precise with the things I've written above. So hopefully I can be more clear by what I meant here. The usual definition is:

A relation is a pairing between elements of two sets, which are not necessarily unique. A function forces each member of the domain to have only one "partner" in the output set (or codomain).

However, under a particular circumstance (that I will discuss below), we can actually turn that relation into a function. First, we can take the cartesian product between the two sets X and Y on the right portion of the image above as shown, this will produce every possible pair of tuples (x, y): 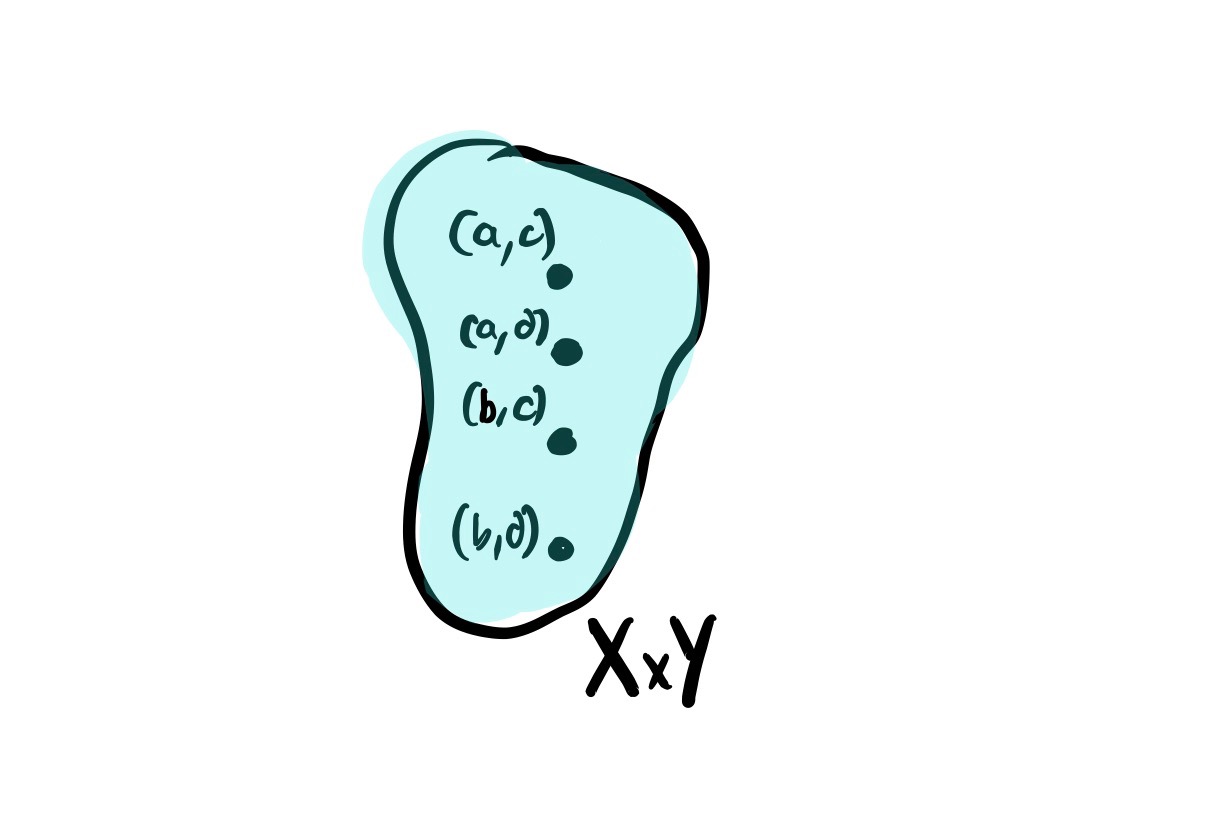 Now under the assumption that there exists another function to map these tuples to another set z, (which is the role of z = g(x, y) and z = 0 = 0(x, y) (using zero as a function name), the relation can be viewed as a function that maps all of these tuples into the same point as I've shown below: 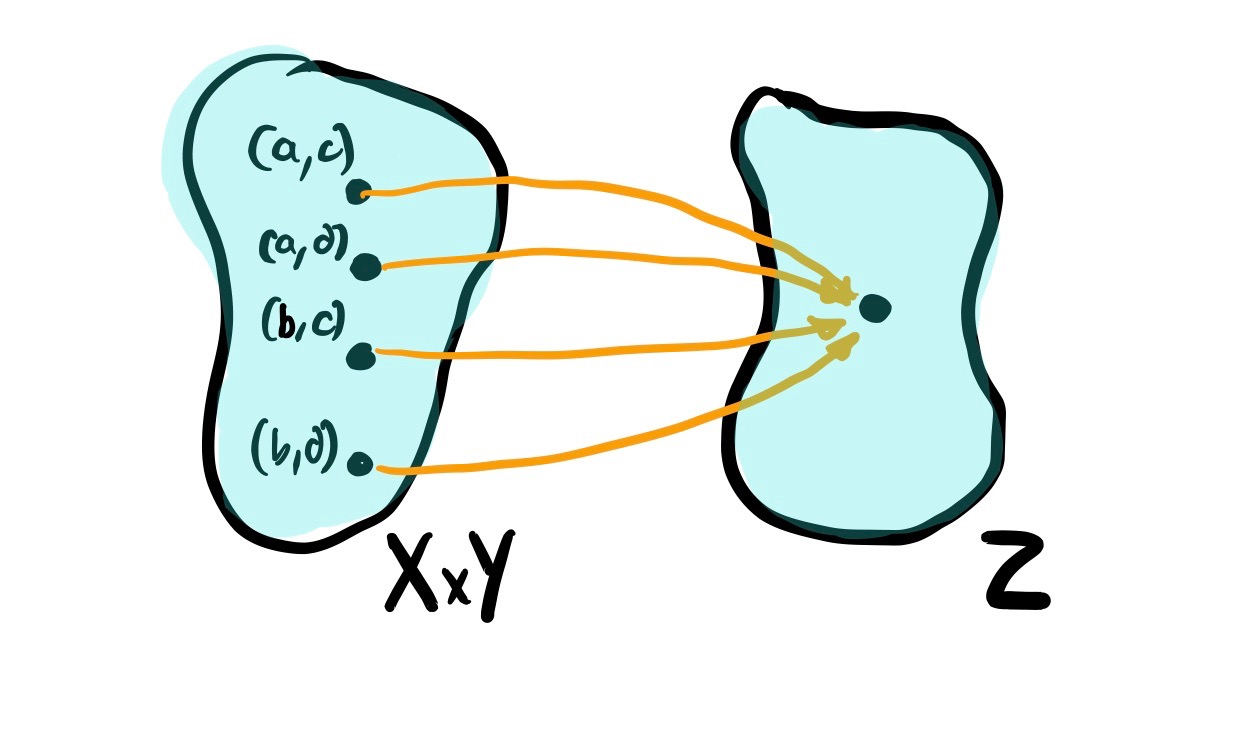 Now of course, the reason I bothered to subtract everything to have zero on the other side, was so that the element on the output set that I was mapping to was 0 in the set of real numbers.

However, I am assuming that there exists a function $g(x, y)$, to map from $X \times Y$ to $Z$, which at least for a function of real numbers to real numbers; should always be true.

I hope this clears things up. I appreciate your comments :)

In practice, sometime one word is preferred over another, depending on the context.

The word function is used more often and in various contexts. For example, when we want to view $f:X\to Y$ as a graph in $X\times Y$.

There is basically no difference between mapping and function. In algebra, one uses the notion of operation which is the same as mapping or function. The notion of relation is more general. Functions are specific relations (those which are left-total and right-unique).

The words 'function' and 'mapping' are synonymous in most contexts. Formally, the definition of a function $f$ requires that for each value $x$ in the domain, there exists one and only one value $y$ in the codomain such that $y=f(x)$*.

A relation is any assignment of values in one set to values in another, regardless of whether or not the assignment is unique. For example, if $(X,Y,R)$ is the relation from a domain $X\subseteq\mathbb{R}$ to a range $Y\subseteq\mathbb{R}$ such that $xRy\iff x=y^2$, then the set of all points $\left\{(x,y)\in\mathbb{R}^2\mid x=y^2\right\}$ is a relation, but not a function, because there are two values $y\in Y$ such that $y^2=x$ for each $x\in X$.

It is worth pointing out that while every function is a relation, not every relation is a function. As stated by Wuestenfux, a function is the special case of a relation which is both left-total and right-unique. 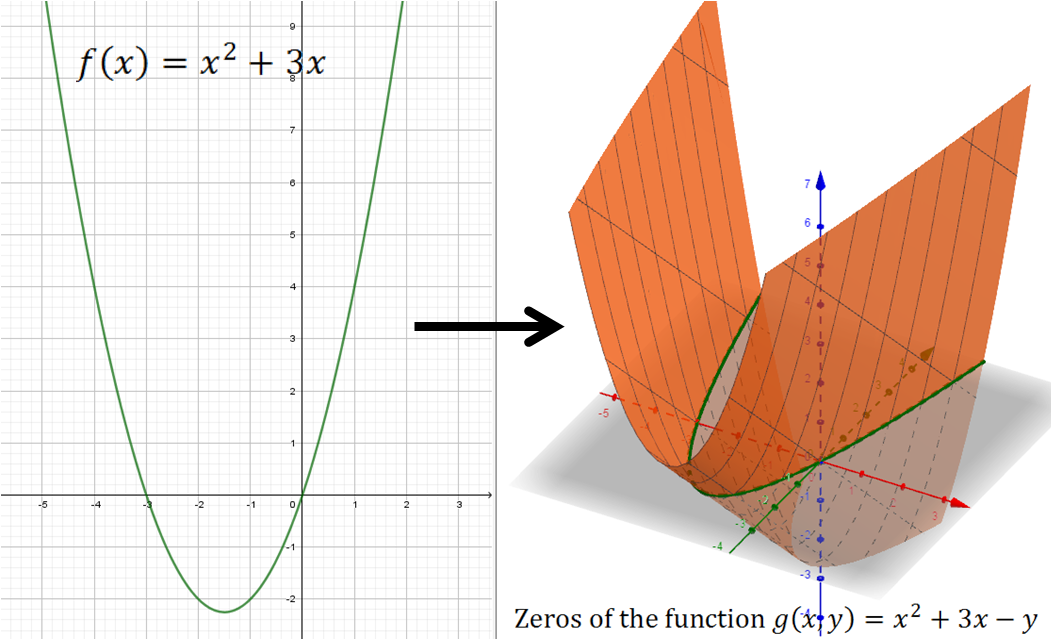 This should still be the case outside the real numbers.

*In complex analysis, specifically, this is not always required as some authors prefer to regard certain complex 'multivalued functions' as functions.

Not the answer you're looking for? Browse other questions tagged functions terminology definition or ask your own question.