Find coordinates of intersection of vector and a square's edges

Not big problem, but I can't find a formula for the following stuff.

I have this kind of things: 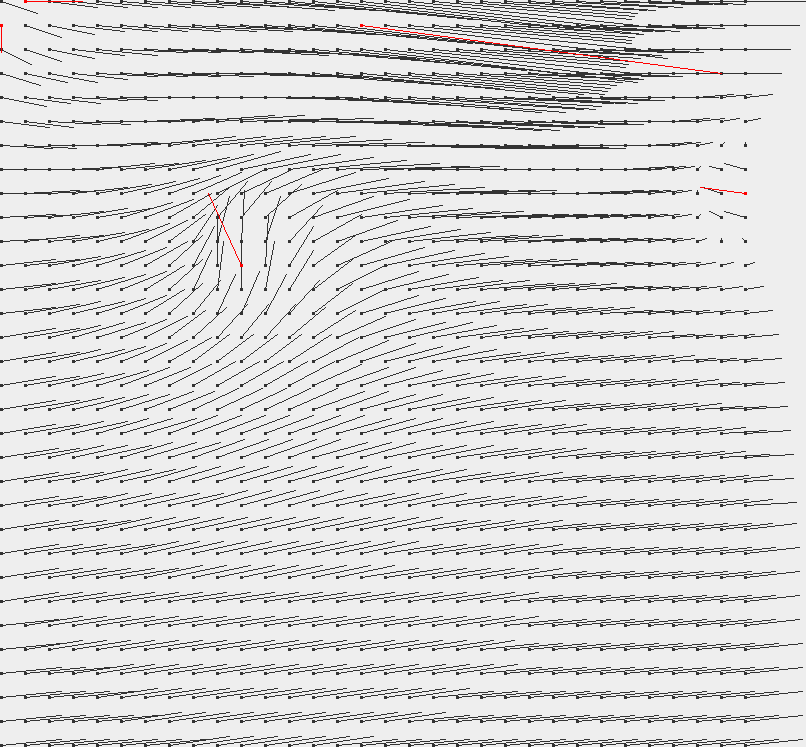 (I was not able to draw vector in my application so I represented the source by point and the end of the arrow by nothing, and the vector is the segment) ; also don't pay attention the red ones on this image)

The square is delimited by the four black points in the corners.

I need a formula to get the coordinates of the intersection with the edge (if there is one).

For example I'd need the coordinates of the "points" on the following image: 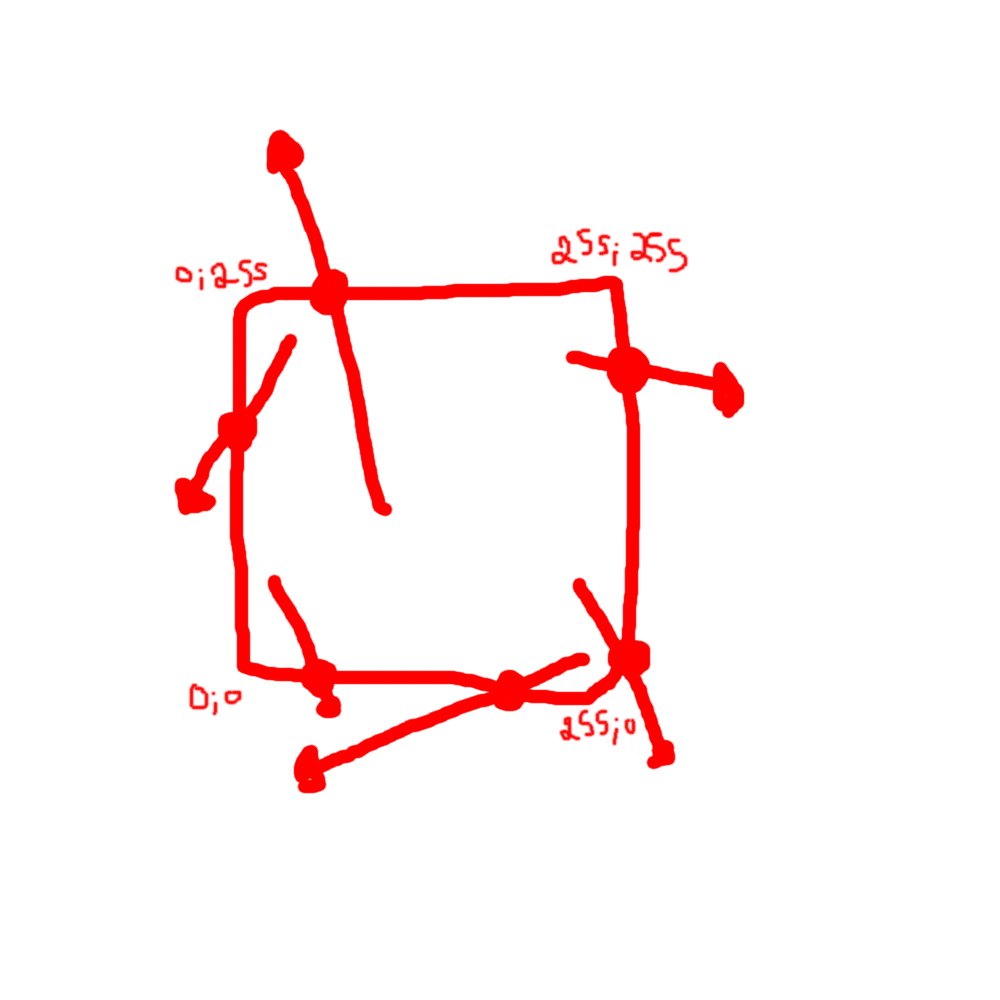 Anybody has an idea on how to achieve that?

Browse other questions tagged geometry or ask your own question.