How many such stacks are left-right symmetric? By my brute force program:

And by a parity argument, there are an odd number of such stacks for each value of $n$.

For example, the following three stacks of four bricks are legal: 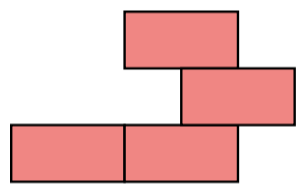 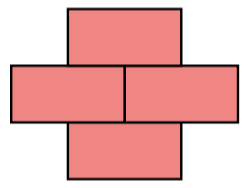 The following three stacks are not legal because they violate the three conditions above: in the first, the base is not contiguous; in the second, the levels are not offset; and in the third, the second brick in the second row doesn't have any bricks below it. 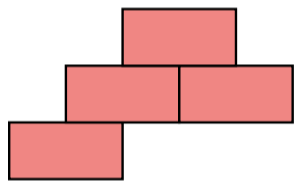 Browse other questions tagged combinatorics symmetry or ask your own question.

14
Combinatorial rule for a stable stack of bricks.