Is it possible to prove that the speed of a falling object in a quarter of a circle is $\sqrt{\frac{3Rg}{4}}$ given these parameters?

A bronze cube is let slide from rest situated in the left corner labeled as position 1 of a quarter of a frictionless pipe as it is shown of Figure 1. Prove that speed attained by the cube in the position labeled 2 is equal to $\sqrt{\frac{3Rg}{4}}$

The figure from below illustrated the problem. I added a grid for better visualization of the concept. 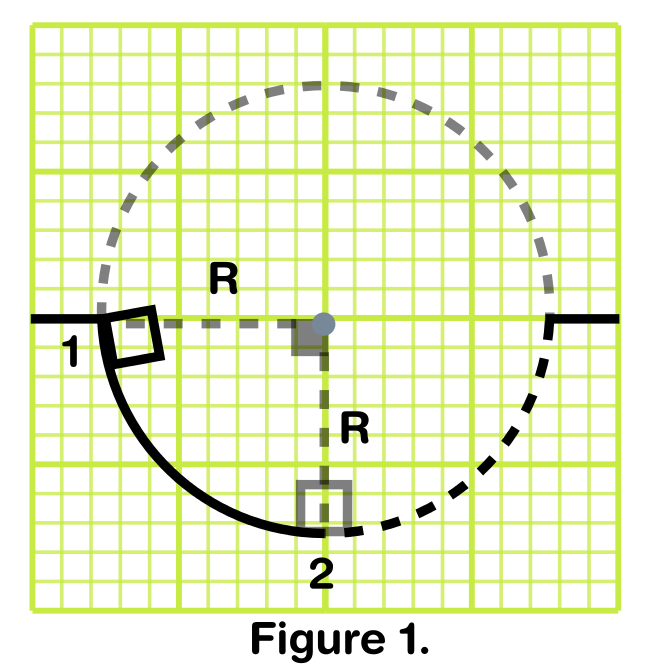 I tried different methods to solve this problem which I'll explain in the following lines however none of them yielded the required solution.

In this method I tried to use vectors of the situation presented, this is illustrated in Figure 2. 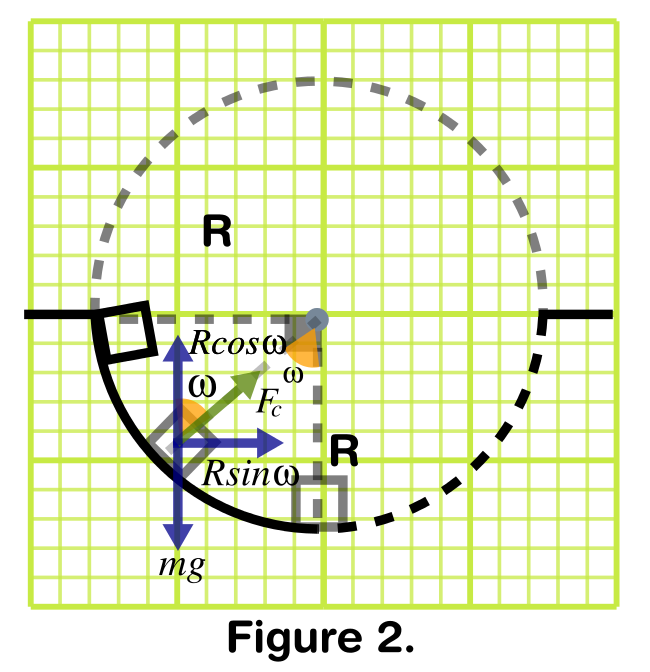 However mass doesn't appear in the equation so I figured it must be expressed in terms of the gravity and the radius,

Using the positive value would become into:

Inserting the angle $0^{\circ}$ as that would be when it reaches the bottom would be:

It looks to be close but that isn't the answer.

I tried to use the conservation of energy to see if that could help to solve the problem, as with the previous method this is illustrated in Figure 3. 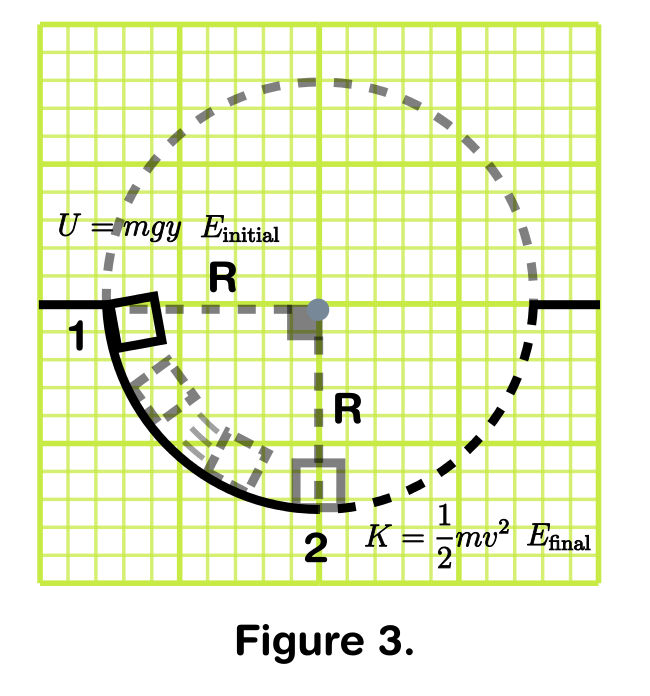 By going in that route I used this equation:

In the initial state there is all potential energy in this case due to gravitation hence;

In the final state all that energy has been transformed into kinetic energy hence;

By equating both I obtained:

This process seemed easier than using vectors but it rendered a different result. Did I overlooked anything?. Again this did not produced the desired equation.

This time I tried to use a bit of analytic geometry and some calculus. This is illustrated in Figure 4. 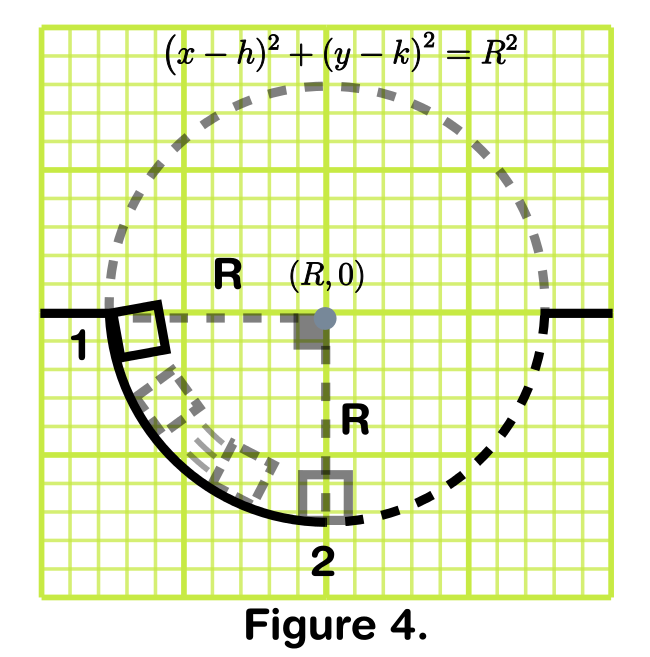 The equation of the circle is:

I assumed that the center of the circle is given by the coordinates $\left (R,0 \right )$ hence:

Now I rearranged the equation in terms of $y$ so it can be expressed as a function to which later I would relate it with time so with the first derivative can obtain the speed.

Since using the method of solving the square will yield two solutions I selected the negative one on the basis that the side which I want is the lower bottom of the quarter of the circle:

Plugging this result in the earlier equation:

Therefore with that equation I proceeded to use the first derivative with respect of the time to obtain the speed, hence: (Considering the chain rule)

However the latter equation again doesn't look closer to what I am looking for.

Needless to say that I'm unable to replace the time with any other variable to make it closer to the equation requested.

Upon inspecting the equation which is intended to be proven I noticed that there is a $3$ which may be a rounded $\pi$? A-la $\pi\approx 3$, and since it is divided by $4$, there is a square could it be that this comes from $\frac{\pi}{2}$ which is the angle of one quarter of a circle. But again I feel that I'm almost there but I can't conclude. Can somebody help me with this?

I really would like someone can explain me if the attempts I tried are correct or not, and what should had been done to each of them to reach the final answer. It really would help me the most special detail can be put into the analytic geometry method as I personally put greater effort on it as I'm not very savvy with that.

Really this problem has got me going in circles, no pun intended but I really need help with this one and if it could include a drawing that would be perfect.

Moment of Inertia through the edge of the cube is $\frac{ML^2}{3}$. The cube here tumbles along the edges so you need the moment of inertia across an edge and obtain acorss the center parallel to the edge and that will be using parallel axis theorem

Not the answer you're looking for? Browse other questions tagged calculus physics classical-mechanics or ask your own question.

0
Maximum range of a projectile (launched from an elevation)
2
A question on the conservation of energy between two objects.
1
How to find the work made by a soccer player in a parabolic trajectory when the unknowns are the launch angle and the initial speed?
1
A very simple question on motion in a circle.
0
How can I find the tangential speed of an object from vectors when there is angular acceleration?
0
How to relate the arc length and the acceleration of an object during rotational motion?
0
How to find the magnitude of the acceleration of descend from a wagon in an incline given a bob is tied to its roof?